On Thursday 25th February, I was honoured to present four of the most dynamic, inspirational and humble leaders that we’ve got in local government to share a platform together for the first time.

Kim Smith, Chief Executive of the London Borough of Hammersmith & Fulham; Althea Loderick, Chief Executive of the London Borough of Newham; Ade Adetosoye OBE, Chief Executive of the London Borough of Bromley; and Ian Thomas CBE, Chief Executive of Royal Borough of Kingston upon Thames Council joined me and over 200 online participants to talk about how we can make a positive impact on racial equality – an impact that’s more necessary than ever. Despite the tremendous spikes in corporate interest on race equality, with many organisations pledging support for black and ethnic minority communities, we are not seeing enough progress. Incidents, from the boycotting of Sainsbury’s for showing a black family in a Christmas ad, to countless clips of violence against ethnic minorities, suggest that society is somehow going backwards. This is reflected in the fact that there are now no black Chairs, CEO’s or CFO’s in any of the FTSE 100 organisations. Meanwhile, it has taken ten years for the number of black council CEOs to double… to four. We need to talk about the changes we can make and move towards action. And that is why I formed the Diversity in Local Government Leadership Forum.

Over the course of two hours, our panel shared their thoughts and wisdom in response to questions from our online participants. Many of the issues raised reached right to the heart of black and ethnic minority experience in the UK. A good example came from Ayesha Hakim Rahman, Head of Transformation at the London Borough of Islington, who asked the panel if they had ever suffered from Imposter Syndrome. Both Ian Thomas and Althea Loderick spoke of their own experiences, with the Newham leader stressing the need to redress negative thinking.

“I think we all experience Imposter Syndrome. Affirm yourself. Tell yourself about your achievements. Own them and be proud of how you’ve come to be where you are”.

The need for mental resilience and positivity surfaced again in the following question. Morgan McIntosh, a Graduate Finance trainee at Barnet Council, wanted to know if any of the panel felt pressure to represent all black people. For Kim Smith and Ade Adetosoye, the answer was a definite yes, however, both dealt with the issue of ‘cultural taxation’ in their own way, with Kim Smith turning the pressure to a celebration of self and identity. For the Bromley CEO, it was a question of rejecting society’s expectations:

“It’s my own values that drive what I do. It’s important to have a strong sense of self”.

However, staying true to one’s values is sometimes easier said than done. Several participants referenced the exhausting task of challenging inequality and constantly having to prove themselves in their roles every day. In response, Ian Thomas highlighted the need for allies and career-long support. In a theme that arose several times, he advocated the “power of being part of a network” and finding sponsors early.

Georgia Chimbani, the Director of Adult and Community services at Suffolk county council touched on what successful leaders might have done differently in hindsight and this led to the conclusion that networking is a critical element when it comes to career progression.

Dave Campbell, a self-made businessman and entrepreneur commended the panel and participants on the success they’ve achieved so far and recognised that private sector career pathways may not have as many barriers and challenges as ones in the public sector.

Tom Stannard, CEO at Salford City Council spoke passionately about looking at all disadvantaged groups when addressing issues of inclusion and how he himself brings his lived experiences to the way he serves his community.

Councillor Muhammad Butt, Leader of Brent Council and executive member for welfare empowerment and inclusion at London Councils spoke about the consensus he and colleagues are working on achieving across all boroughs in the capital on the issue, challenges, and barriers to entry in senior local government positions as well as the importance of training and development of officers and elected members.

“Be bold, be yourself. That will ensure success”.

In the midst of the pandemic, it was no surprise that participants were worried about the inequalities that have seen ethnic minority people disproportionately affected by Covid-19. Although there were no easy answers, Althea Loderick gave hope by describing how the crisis had led to new levels of collaboration and innovation with her borough. Usman Niazi, CFO at NHS – South East London CCGs, brought a much-valued healthcare perspective and recommended greater liaison between the NHS and local government.

As the session drew to a close, all four leaders had some encouraging messages for us to take away. Althea Loderick spoke about the need to “mix up the pool” by recruiting more diverse candidates from entry level up. Kim Smith urged participants to understand how important they were as leaders and forward thinkers themselves. “You are all much more influential than you think”. Ade Adetosoye echoed the sentiment, adding “Let your values and principles assist you as you navigate your career”. In the final words of the conference, Ian Thomas backed the power of collective effort and advised enlisting the help of white allies to stamp out racism.

I would like to thank everyone who attended the forum, at what for many is a very difficult time. Thanks also to our four leaders for sharing so much wisdom, inspiration and hope. 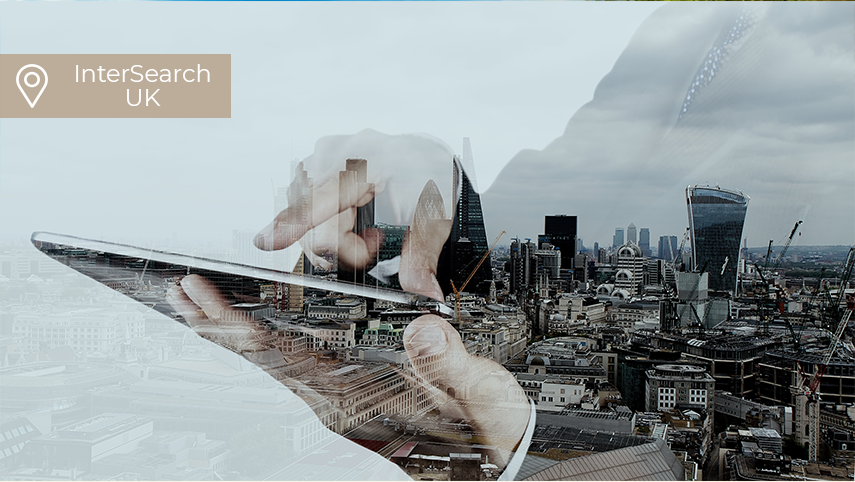 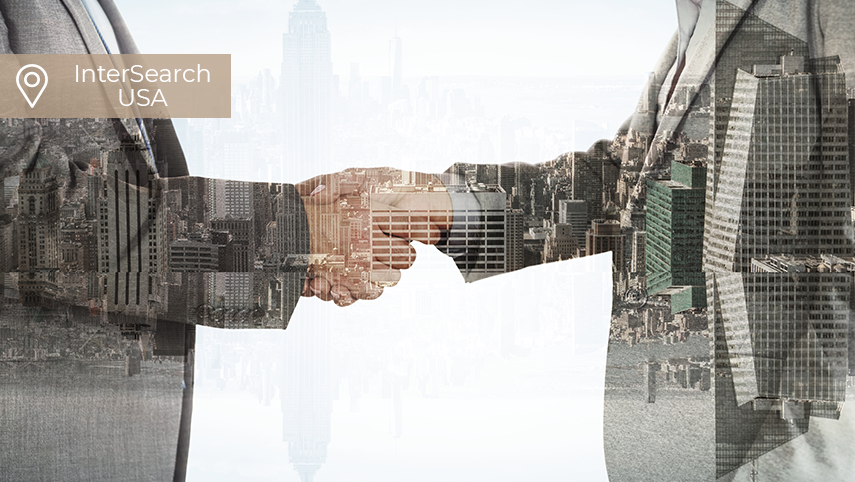