InterSearch Australia assists Magpies with the appointment of new CEO

Collingwood has appointed highly experienced and successful sports administrator Mark Anderson as the club’s Chief Executive Officer. Anderson joins the Pies after distinguished periods as CEO of Swimming Australia and Hockey Australia, and time at Essendon Football Club as its Chief Commercial Officer. 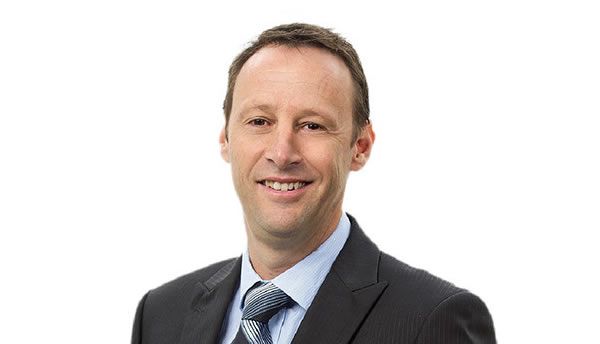 Collingwood President Eddie McGuire welcomed Anderson to the Collingwood family, describing him as a CEO of vast and varied experience.

“Mark brings high-end experience in elite sport, including time in the AFL industry and with national sporting bodies, and has shown a great ability to lead change that delivers outstanding results,” McGuire said.

“Mark understands the unforgiving realities of elite sport, having led organisations competing on world stages, and has proven his strong commercial sense in securing landmark sponsorship and broadcast deals across the AFL, swimming and hockey.

“The Collingwood Forever Blueprint clearly outlines the direction this club needs to take and we are certain Mark has the skillset and character to lead a 21st century sports organisation that houses elite male and female teams and is home to an unparalleled supporter base.”

Anderson described his appointment as Collingwood CEO as the opportunity to help guide one of the great clubs in Australian sport.

“There is rich history, tradition, passion, scale and success in the Collingwood story,” Anderson said.

“The challenge to build on these wonderful attributes and lead a truly iconic organisation into a new age is a tremendous opportunity.”

His time at Hockey Australia saw similar success, including an outstanding year for the sport in 2010 when both the men’s and women’s national teams won Commonwealth Games gold medals and the men secured their first World Cup gold medal in 24 years.

This on-field success was coupled with a 35 per cent increase in organisational revenue and the creation of the International Super Series hockey tournament.

With Swimming Australia Anderson has been an integral member of the Elite Sport Male Champions of Change program, also supported by Collingwood, and his appointment comes after a thorough recruitment process which was conducted with the assistance of executive search firm InterSearch.

“We have been extremely fortunate to have an outstanding interim CEO in Peter Murphy who enabled the club to take its time and find precisely the right candidate,” McGuire said.

“We thank Peter for his tireless work in both the Collingwood Forever Blueprint and CEO recruitment processes which have helped set this club up for years to come.”

Anderson will address members for the first time at Collingwood’s Members’ Forum at the Glasshouse on 5 December. He will commence his role with Collingwood in early March, 2018.

InterSearch Australia assists Magpies with the appointment of new CEO

InterSearch Australia is delighted to announce the appointment of our new partner, Andrew Gemmell. 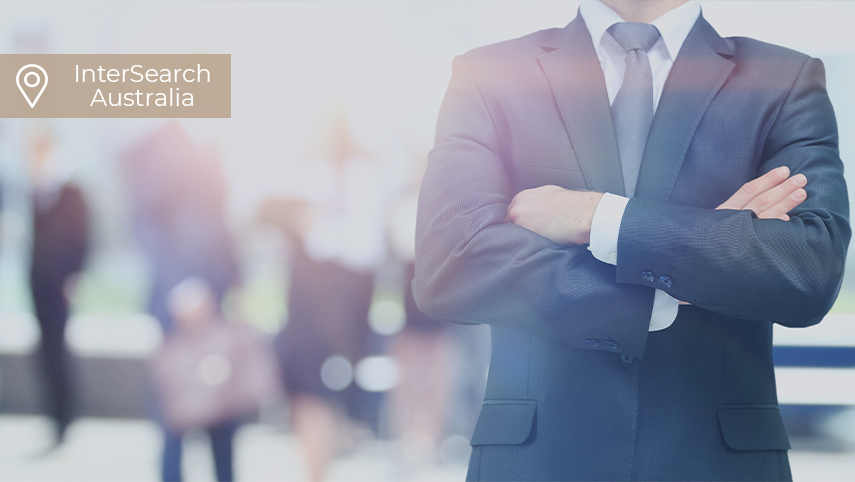