Will Annual Salary Increases Become a Thing of the Past? 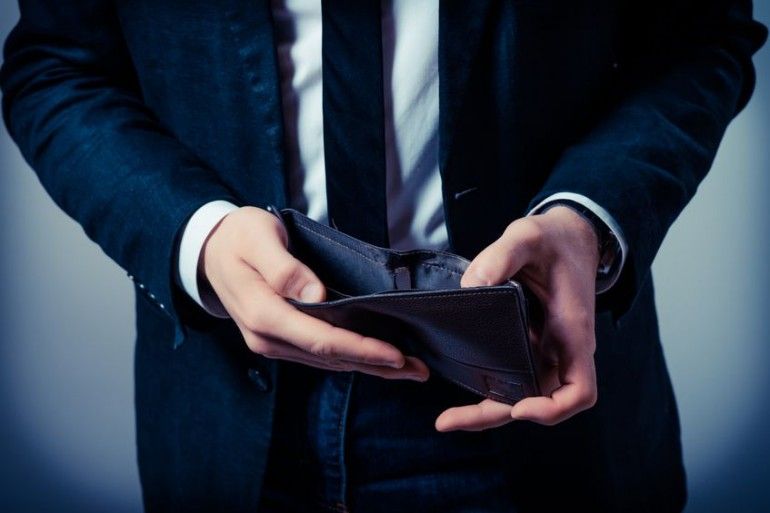 Expecting a big raise in the coming year? Well, according to Morneau Shepell’s Annual Survey of Trends in Human Resources it may have to wait.

Canadian employers are expecting salaries to rise by an average of 2.1% in 2017, down from the projected increase of 2.5% in 2016, and the 2.8% projected increase for 2015, making it the second consecutive year there has been a drop in salary increases. This is the lowest projection in more than two decades.

“With low oil prices and slow economic growth, employers continue to be cautious,” said Michel Dubé, a principal in Morneau Shepell’s Compensation Consulting Practice. “Our survey showed that actual salary increases in this year averaged just 2.1 per cent, and employers are expecting to stay at this level for 2017, as well. These are the lowest expected salary increases that we’ve seen in more than two decades.”

“Some sectors such as mining, oil and gas are expecting salary increases of just 0.6 per cent, down from about 2.4 per cent last year,” said Dubé. “The highest salary increases will be in parts of the economy that are holding up relatively well. These include professional, scientific and technical services at 2.8 per cent, and finance and insurance at 2.7 per cent. The manufacturing sector is also a bit higher than average at 2.4 per cent, reflecting an upturn in activity in that sector as a result of our lower dollar.”

Top Priorities for Employers Heading into 2017

The survey also identified areas that are top priorities for employers.

“We are seeing a convergence in the way employers view health, engagement and productivity,” said Paula Allen, Vice-President of Research and Integrative Solutions at Morneau Shepell.

“In the past, they saw them as separate issues, but now they understand that employee health is highly correlated with productivity. There is also a lot of interest in measurement tools that evaluate the total health of employees — not only physical and mental health, but also the health of their work and personal lives, including financial health — and their skills in dealing with challenges in all of these areas.”

2. Needs of employees post-retirement: 60% of companies said they were concerned about the level of financial preparedness of their employees for retirement, and 25% are looking at providing decumulation options for retirees.

3. Employee health and wellbeing: 59% stated that improving mental and physical health of their employees to be a priority in 2017.

Morneau Shepell’s 34th annual Trends in Human Resources survey was conducted between mid-June and the end of July 2016, with input from organizations employing 840,000 people in Canada in a broad cross-section of industry sectors. 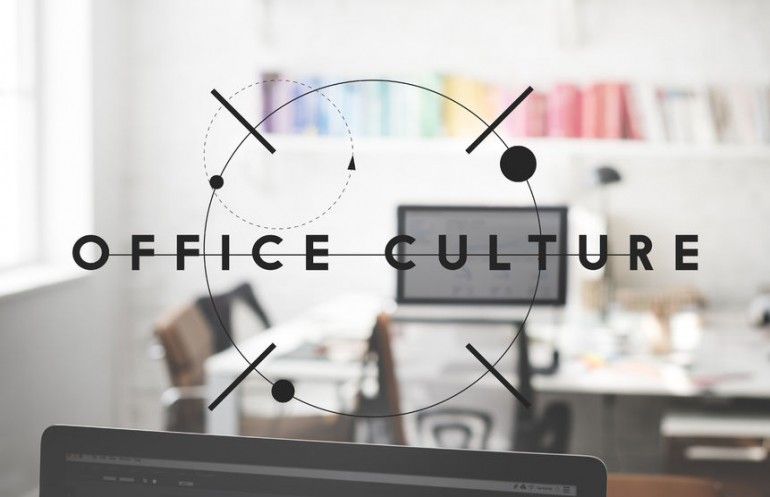 Will Annual Salary Increases Become a Thing of the Past?

What Makes a Great CEO? 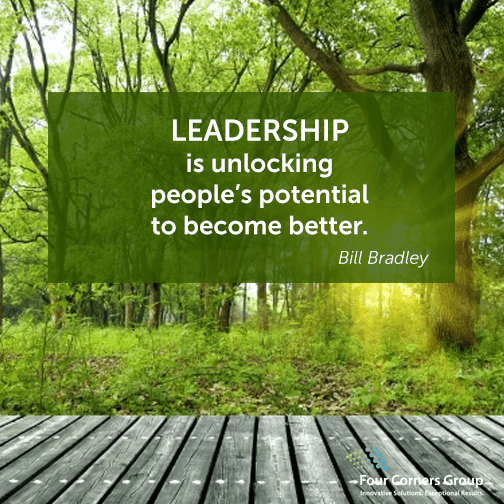