Professionally, Shruti is an independent consultant and facilitator with particular interests in people, organisational development, systems, complexity and working with others to tackle ‘impossible’ challenges.

Shruti describes herself as ‘diversity personified’ – personally, professionally, and in terms of lived experience.

She has had a multi-dimensional career across sectors and roles – as a business modeller, in global consultancy programmes, as a VFM specialist, with community groups, and in leading transformational change.

Shruti has dipped in and out of housing, initially working with tenants groups, then at Sheffield Homes where she led on two successful ALMO inspections before joining its Board.

She is a champion of diversity, and her work has included leading on an organisation wide ‘best value’ review of services to BME people at Sheffield, being a trustee of a BME domestic abuse charity, as well as a current role as a commissioner of the Sheffield Race Equality Commission.

Shruti has two mottoes: ‘Don’t even try and put me in a box,’ and ‘Do the right thing.’

Shruti, can you tell me a bit about Unity?

Shruti: “The association was formed in 1987 to meet the urgent housing needs of BME people in Leeds. We are driven by our social purpose to fight inequality and empower BME people to improve their lives by creating opportunities and helping to regenerate communities.”

“We have used the knowledge and collective experience gained over the past 34 years to become one of the country’s most successful BME-led housing associations serving people from all ethnic backgrounds. We now manage more than 1,300 affordable homes and are proud of our G1 V1 rating which we are determined to build upon.”

“However, we believe the revitalisation of communities is not just about providing high quality affordable homes, but also stimulating social and economic regeneration, improving life opportunities and addressing inequalities within sustainable neighbourhoods.”

“In particular, we are committed to helping as many BME people as possible to overcome barriers. Unity stands out in having existing employment, training and entrepreneurial services which equip the association with numerous opportunities to directly transform the life chances of local people. This includes helping people to set up their own business, find employment or improve their career prospects by accessing training and education.”

How long have you been involved with Unity, and why did you join?

Shruti: “I was appointed Chair Designate in September 2014 and became Chair in January 2015. I was persuaded to apply for the post by a former consulting client who told me what a fantastic organisation Unity was.”

“I knew he was right when I attended my first Unity AGM and witnessed its social purpose clearly on display from Board members, staff and stakeholders who were really passionate about Unity and had high standards for themselves and the association itself.”

“I am not a bureaucrat and bureaucracy does not appeal to me. However, there was no stuffiness from anyone I spoke to. Instead, there was a sense of collective determination to have a really powerful impact on everyday lives in the community. There was added excitement about the completion of a £1.4 million project to upgrade two of Unity’s three business centres which provided a real boost to local enterprise and innovation.”

“Since that day, I believe I have found a real synergy between Unity and myself. We share an unbreakable commitment to equality, participatory work and helping BME people.”

“My roots and beliefs – both personal and professional – are strongly aligned to Unity’s. Being its Chair is an ideal role for me.”

Unity is currently looking to recruit a new CEO to lead them, why is this post available now?

Shruti: “Last October, after more than two decades as Unity Chief Executive, Ali Akbor OBE was appointed by the Prime Minister to serve on the Grenfell Tower Inquiry Panel.”

“We are thankful for everything Ali did to help so many people during his time at Unity where he was regarded as a role model for staff at all levels and across the diverse communities we serve.”

“I would like to think that his appointment was greatly assisted by the excellent reputation Unity established under his leadership as a community-focussed housing association driven by its social purpose.”

Can you tell me about the position and who might be successful?

Shruti: “The successful candidate will clearly require a particular skill set which will guide Unity to be the best it can be.”

“Leadership qualities will be key including an ability to deliver positive organisational change and make sound decisions. They should be inclusive and collaborative, and show a determination to build effective, mutually beneficial relationships with key partners.”

“However, I also want them to be their own person because Unity is a unique housing association. That individuality should be personified in its Chief Executive. Whilst there are many other BME housing associations around the country, they must appreciate that Unity stands apart and will not benefit from a ‘one size fits all’ approach.  They must ‘get’ what we are all about and work with the Board, staff, tenants and local communities, to put their stamp on the next stage of our development.”

“Most importantly, a synergy with Unity’s social purpose is non-negotiable, ideally gained through lived experience.”

Unity is a community focused organisation set up to help people. Can you tell me about the communities you serve and how you work together?

Shruti: “The Leeds district of Chapeltown, where Unity is based, was at the centre of race disturbances, driven by racial inequalities, in the 1980s. Unity was set up by two black men and two Asian women who lived at the heart of Chapeltown. They wanted to make a difference in the local area and improve lives.”

“Chapeltown has a large black Caribbean community and most of the early work was done there. However, Unity soon expanded its activities into the adjoining area of Harehills which has a large mixed Asian community. The association now operates right across the city of Leeds and the neighbouring district of Kirklees, helping people from all communities and ethnic backgrounds.”

“We work with partners ranging from central government and local authorities through to small grassroots charities who want to make a real difference.”

“Chapeltown is one of the most diverse and vibrant areas in the country. We are proud to have our head office and our three enterprise centres there, all of which have had a major impact on the local economy through the creation of jobs and new businesses.”

“We recently opened a major exhibition at Unity Business Centre featuring interviews with local Windrush reformers talking about the growth and diversity of Leeds Windrush businesses and how they have boosted local communities both culturally and economically.”

“We are setting up a new development consortium to work with smaller housing providers, making the most of our considerable investment and development expertise to boost the local economy and meet housing needs. An example of this is a nearly completed pioneering scheme of more than 60 new community homes with Chapeltown Cohousing. Unity is building 30 flats for local people over 55, with Chapeltown Cohousing constructing 29 houses and flats, a ‘common house’ and space for four self-build units. It is local partnership working at its best and most innovative.”

“Unity is also planning to launch a brand new project to find and support potential BME entrepreneurs in the local community, targeting 100 people over five years with the expectation that at least 20 will create a viable business in Leeds.”

I know you have a new corporate plan that sets out the strategic vision for the next five years, can you talk us through it and what ambitions you have for the future?

Shriti: “The corporate plan is designed to enable us to meet our social purpose, which underpins everything we do as we strive to regenerate local communities.”

“The new Chief Executive will have the opportunity to bring their own creative thinking to the task of delivering a series of strategic objectives such as enhancing our customer service and engagement, improving our business performance and strengthening our partnership working.”

“We want to foster a high performance, innovative culture at Unity, and to harness the many talents and skills of all our staff.”

“Giving our tenants a greater voice in the decisions we take is critically important to our shared success. We are also keen to do more with tenants around co-design of services, especially to address inequalities.”

“Finally, we want the new CEO to continue to build on our voice and influence in the housing sector and elsewhere, to help shape agendas and strategies both regionally and nationally.” 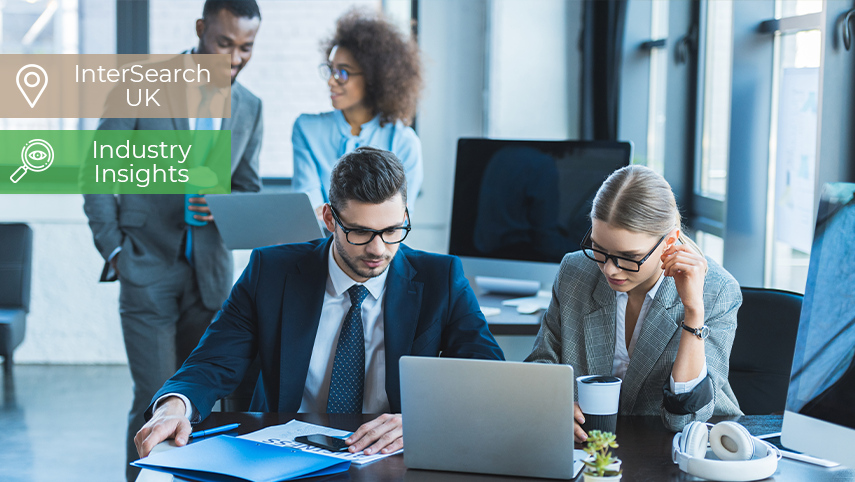 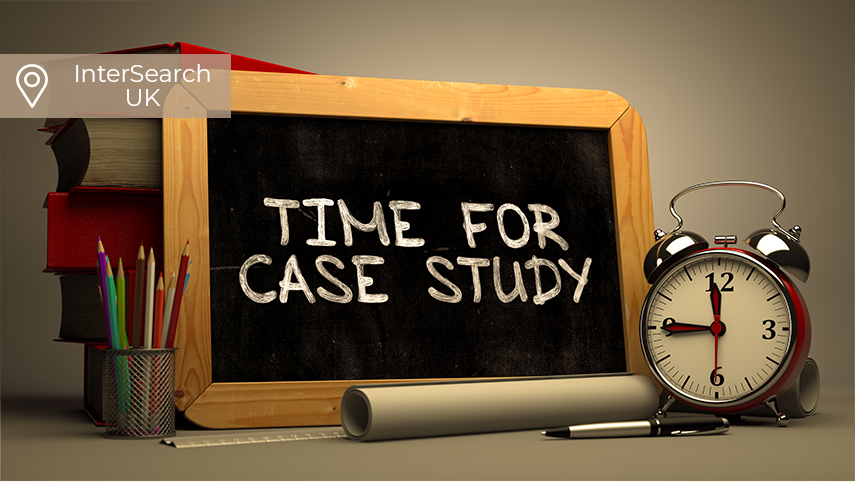