How Can We Stop ‘Diversity Fatigue’?

Faced with a raft of initiatives and discouragingly slow progress, it’s easy to become sceptical about diversity and inclusion activities. But there are steps organisations can take to turn D&I sceptics into D&I hopefuls, says Corine Sheratte, Senior Consultant | Diversity, Inclusion, Culture & Ethics at Green Park – the InterSearch member in the UK.

We have seen numerous equity, diversity and inclusion (EDI) initiatives stop at an idea, rather than progress into strategic activation and implementation.

To the hopeful, talking about EDI in the workplace represent shifts that signal meaningful cultural change is underway in an organisation. Yet, to the sceptic, these conversations often represent mere symbols that disappear when the pressure dissipates.

In our work, we frequently observe the EDI hopeful turn into the EDI sceptic. When this happens, visible and tangible accountability for increasing the representation and retention of diverse talent in the workplace becomes a distant goal, culminating in what can be referred to as diversity fatigue.

Coined in the 1990s, diversity fatigue is used to describe the stress and exhaustion associated with attempts to recruit and retain diverse talent, or lack thereof. It can manifest in a number of ways:

There is a plethora of research that shows that EDI is not only morally right, but it is also good for business, not to mention a legislative requirement in most instances.

As such, workplaces have made efforts to show their commitment to EDI in how they recruit, manage, and develop their talent for decades.

Despite the vast number of compelling reasons to pursue EDI and the efforts made, many individuals within both majority and minority groups have become fatigued at the mere prospect of talking about another EDI initiative. Where might organisations have gone so wrong?

For many years now – as was also recently supported by the Commission on Race and Ethnic Disparities report – we have observed a predominant focus by organisations on unconscious bias training as proof of their progressive EDI credentials.

Yet, simply reminding people of their potential for prejudice is not enough to change the manifestation of deeply embedded thinking and behaviours.

This has led the fatigued EDI sceptic to suspect that unconscious bias programmes reflect yet another ‘tick-box’ exercise.

Additionally, such programmes tend to be short and take the form of e-learning (how many of us have whizzed through to the quiz just to say we’ve done it?). They are thus often perceived to be too passive and theoretical to serve as a catalyst for real positive action and change.

As a result, there is a need to move from a focus on bias identification to mitigating the manifestation of its effects, and in doing so, a shift towards developing cultural intelligence (CQ) is encouraged.

In addition to IQ and EQ (emotional intelligence), CQ is the ability to be culturally agile and work effectively across national, ethnic, and organisational cultures.

Developing personal CQ is key to increasing EDI fluency. Indeed, the more culturally intelligent a person is, the more likely they will be to act inclusively in the workplace. This, in turn, will help to foster a psychologically safer working environment for diverse minority groups when it comes to being their authentic selves.

To increase diverse representation in the workplace, some organisations have gone to the length of setting hard diversity targets to move the dial. However, many organisations often neglect the importance of proportionality when setting realistic targets, contributing further to diversity fatigue.

Instead, many organisations often take a cookie-cutter approach by latching on to their knowledge of diversity targets set within their own industries. While this is a decent place to start, realistic diversity targets should be effectively rationalised and modelled to account for identified disproportionality in organisational diversity data, attrition rates and future expected vacancies.

Additionally, without an inclusive and psychologically safe working environment and clearly communicated grievance policies and processes, attrition rates amongst diverse underrepresented groups are likely to grow, acting as another obstacle to realising set diversity targets.

With the implementation of realistic diversity targets, it is vital that employers widely and transparently communicate why such targets are important and the ways in which organisations can help to drive equity and remove barriers for minority groups rather than give direct access to progression at the disadvantage of others.

Concerningly however, we often see organisations conflate the former (positive action) with the latter (positive discrimination). To mitigate diversity fatigue, it is important that organisations clarify these two terms to avoid driving the wrong behaviours.

Indeed, failing to take the time to build the capability required to understand the differences between these concepts can create resentment and exhaustion by sceptics within both majority and minority groups.

It is important to understand that creating a diverse and inclusive workplace can be a significant cultural change for an organisation – this cannot happen overnight. But, gaining (or re-gaining) buy-in from the fatigued EDI sceptic is more than feasible with the right tools.

Fostering a culturally intelligent workplace is critical, in addition to setting realistic and tangible diversity targets where the differences between positive action and positive discrimination are fully understood.

Ultimately, significant change does not sit with the HR function alone – we must strive for individual accountability for EDI, particularly at leadership levels. Intentionally and consciously creating a working environment where diversity can thrive is key to fostering a culture full to the brim with EDI hopefuls. 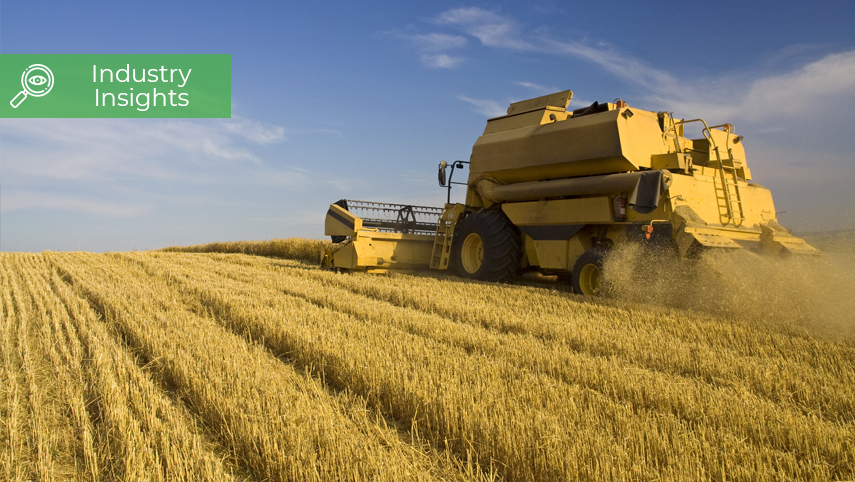 How Can We Stop 'Diversity Fatigue'?

Gaining Professional Fulfillment from the Private to the Public Sector 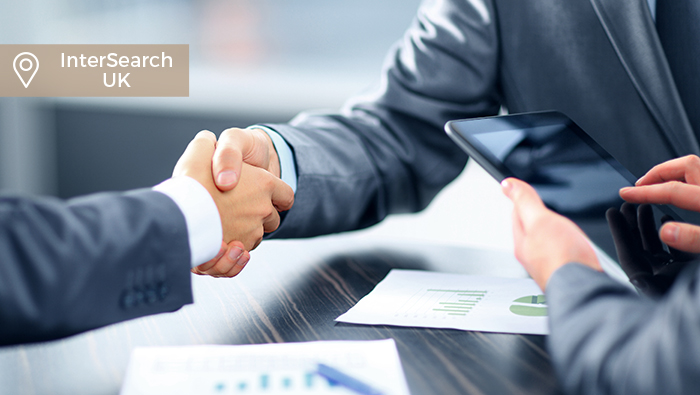