The Automotive Industry continues to be a pillar in Mexico’s economy representing 4% of national GDP. Foreign investment continues to arrive and the country has strengthened its position as the world’s sixth-largest light vehicle manufacturer and the fourth-largest light-vehicle exporter. In 2018, Mexico produced 3.9 million vehicles with 3.5 million units exported. Main destinations are USA and Canada with Germany as a third destination. This represents 81.6% of total exports. Exports value (2017) amounted to $127 billion dollars.

The automotive and auto parts sector has been driven by the presence of the top ten global vehicle assemblers: GM, Ford, Chrysler, VW, Nissan, Kia, Honda, BMW, Infinity, Toyota and Mercedes Benz. There are also 4 OEM buses and tractors assembly plants established in Mexico. Close to 50 car and light truck models are produced in the country.

Ten States in Mexico concentrate over 97% of production of automobiles and trucks, among them Nuevo Leon, Coahuila, Guanajuato, Sonora, San Luis Potosi, Aguascalientes and Puebla. Production of auto parts takes place in the same States in addition to Chihuahua, Queretaro and Mexico. As of today, Guanajuato State is ranked fourth in terms of new jobs creation and, in the near future, may become the main vehicle producer in Mexico and Latin America.

After a period of record-breaking sales and seven years of continued growth, there are now signs of wear with decelerating results. Contraction in sales in an already extremely competitive market have forced companies to develop new aggressive strategies to retain their position in the market.

In general terms, North American automotive industry production declined by 2.6% with Mexico falling down by 1% in 2018. This, after a continued period of consistent investment of vehicle and auto parts manufacturers establishing in the country. Nevertheless, production in Mexico is expected to remain stable in the next few years.

Among other major challenges of the Mexican automotive industry are the necessity to strengthen the education, the infrastructure, the security and the availability of qualified manpower profiles required by this industry. Appropriate long term development strategies would also reduce the existing gaps between the industry human capital requirements and what is provided by technical and professional academic institutions.

R&D is a critical pillar in the industry development that must be improved. Innovation is essential to expand the industry toward higher value-added activities.

Political effects as a result of a left-wing-oriented administration, that took over in December 2018, bring some uncertainty as it may change the rules so far established. Yet the automotive industry is so vital that its role in the economy cannot be ignored.

Though the new USMCA has been signed by all three countries, it still remains to be voted and approved by the USA Congress. It integrates new or renewed clauses among which 70% of steel, as well as 75% of total content, must be of regional origin. Other changes include an improved supply chain and, most importantly, increased labor salaries to reduce the gap with those of USA. This will represent increased manufacturing costs which experts estimate to be between 10% to 20%.

Production of electric and autonomous vehicles implies new manufacturing conditions which will transform the supply chain. It is expected that by 2022, over 200 new electric models will be launched creating a market with high costs, low volumes and intense competition.

Rising prices of gasoline in Mexico and smog alerts that ban cars from the road unless they have “green permit”, have spurred interest in alternative-fuel vehicles. However, relatively high price seem to distract many potential buyers, who do not have important tax incentives either. Scarce availability of charging stations around the country is another challenge.

From the manufacturing point of view, Mexico automotive industry is capable of participating in new technologies. The challenge will be to get ready to supply essential components for electric vehicle production, like batteries. The need for more capacities to process new materials, the use of new technologies, software and electronics are changes that will, in turn, be generating new opportunities for Mexico.

Malena is a Founding Partner of InterSearch Mexico since 2010. From 1985 to 2009, she was a Partner in Amrop International.
Her 30 years plus experience in the executive search field includes serving global organizations in Automotive, Industrial Manufacturing, Energy (O&G), FMC, Health Care and IT/Telco. She is the Sub-Leader for the InterSearch Automotive Practice, Americas Region.
Malena holds a B.A. and an M.B.A. degree from the University of the Americas in Mexico. 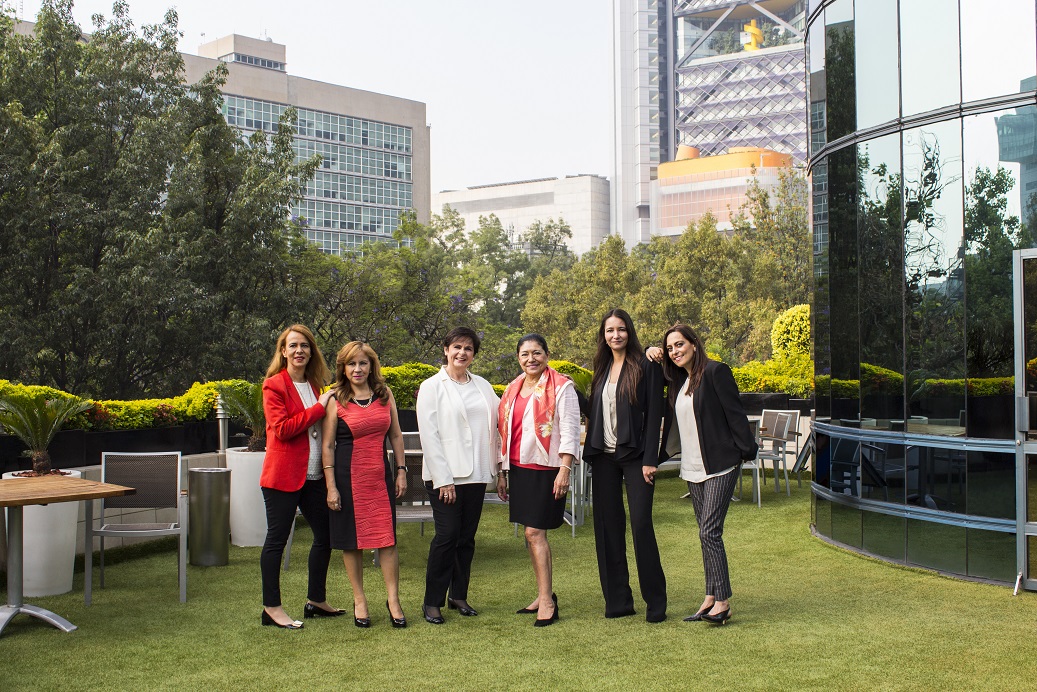 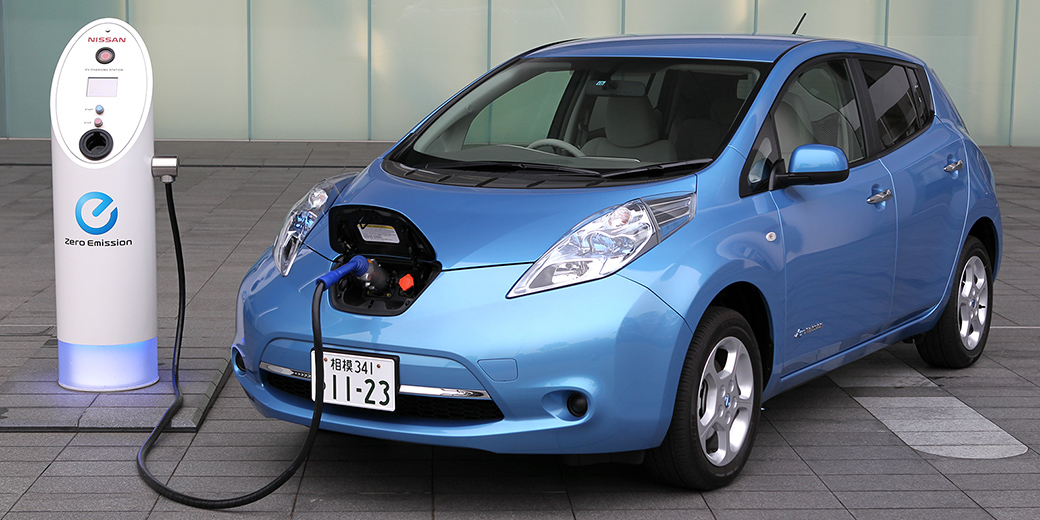