Have you seen Black Mirror – the scientific fiction series on Netflix set in a near future where new technologies reap terrible unintended consequences on human lives? Or the new Blade Runner 2049 movie – a film production about Artificial Intelligence (AI)? Could we say that both might be a (worrying) preview of what our world could look like if we were to seriously accelerate our AI game?

For some time now there has been a lot of talk about what is going on in the field of AI. And yes, that includes a growing number of applications of AI in the field of Human Resources (HR). We basically live in an era where AI has completely penetrated our lives. Although not as advanced or terrifying as on our screens (just yet), the question is – how much is too much?

If you Google “AI in HR” you get about 260 million hits. If you read an article about HR trends in 2018 or 2019, it is guaranteed that it will be mentioned in there somewhere. Therefore, we, as a Human Resources Management Consulting Firm, have done our little overview on the topic and what has been written and said so far. Let us first look into why AI is really a topic this high on the industry’s priority list.

To start with, AI can help us get rid of time-consuming tasks that can easily be automated using a simple solution, which is really anything from a tool that checks and modifies the language used in job adverts, to a system that provides you with the automated and targeted placement of these adverts. Moreover, virtual assistants can take over tasks such as answering frequently asked questions by employees. This can represent a huge time saver, especially in larger organizations. Less time spent on this kind of tasks leaves more room for hiring the right people and retaining your employees – keeping them happy. That brings us to predictive analytics and machine learning, which is also increasingly being applied for recruitment and preselection purposes. Talent acquisition managers today have access to systems that can skim through millions of profiles to identify the best organizational fits.

Benefits are another area significantly impacted by AI. With these tools we can apparently determine the overall workplace morale and recommend relevant actions in the areas that need some attention and improvement.

Some believe that AI will allow us to accelerate productivity, crush inefficiencies and create a world free from want. On the other hand, others see the advance pace of AI development, without protective measures, to be the biggest threat to society since the creation of the nuclear bomb. But the future of AI and automation in the workplace and its consequences for employees as well as the society, is for all of paramount concern.

Why are Some Businesses Implementing AI into the HR and Some Aren’t?

Huge companies like IBM are at the leading edge of employing new technologies to help recruit and retain the right kinds of workers. On the other hand, other businesses have solid grounds that are stopping them from following suit (for now at least).

The first reason being that many are ill equipped. As KPMG reports, “only 36% of the 1200 HR executives interviewed have started to introduce AI and feel they are suitably equipped with the necessary skills and resources to make use of it. It’s early days, and the technology is largely an unknown”.

Secondly, some think technology threatens the central role HR plays in business. As an assistant professor of organizational behavior at Stanford Graduate School of Business, Adina Sterling, explained that “hiring demands a global view of the company and its direction within a shifting market. Computers do not possess such a view.” She expresses concern whether AI could spot candidates with “special kind of talent” that may not fit a standard model but can bring new expertise and overall freshness to an organization. Sterling also points out that HR needs to “have the sense that they’re held accountable for what algorithms are doing” and not the other way around.

The third problem with AI is that very few completely understand how it actually works. Martyin Perks, in his article points out that “algorithms are complex beasts and operate in black boxes, unfathomable to most people. Put another way, they are akin to Polanyi’s paradox: how they function is beyond our explicit understanding”.

Here problems can basically arise, if for example, an employee doesn’t like how they’ve been categorized or dislikes a suggested training regime. And if no one has an idea how such decisions were made, how will an employee get the answers he is eligible to get? More worryingly, how can one expect to trust these decisions and at the end of the day, how can one challenge or contradict it if no one has any idea how it works?

The Risks of Using Artificial Intelligence in The Hiring Process

Even more crucial concern for employers is that, although AI has the beneficial goal of eliminating bias in employment process, the opposite could occur.

Approximately two years ago Amazon started an experiment with an AI-augmented recruiting engine, designed to automate the screening of job applicant’s resumes and identify top talent. A year into the experiment, in Autumn 2018, it made news for having to abandon it altogether since the program was not identifying qualified applicants in a gender-neutral way. The algorithm downgraded resumes by applicants from certain women’s colleges and the ones with the word “women’s” (for example “women’s volleyball”). This glitch apparently happened because AI algorithm was fed with data from the company’s existing population of software engineers, who were mostly male. AI recruiter thought this data was the preferred demographic and tended to downgrade other applicants – mainly female.

This case points out the fact that AI-augmented systems are designed and programmed by humans, who pin on their biases into the algorithms. Although Amazon abandoned its efforts, other similar types of AI programs are in use throughout American workplaces.

Is it Possible to Really Be Human in the Age of AI?

There aren’t many parts of our lives untouched by AI or other advanced emergent technologies. This places great responsibility on us as the users. Especially, all of us in the HR family who will continue to build and equip organizations to ensure they are great workplaces.

AI seems to be like the genie from the bottle – if we want it to be empathetic, inclusive and sensitive, it could be. If we use it to deepen the divides, then it will be just as happy to deliver that. Basically, it can be used to create or destroy.

“The real risk with artificial intelligence isn’t malice but competence. A super intelligent AI will be extremely good at accomplishing its goals, and if those goals aren’t aligned with ours, we’re in trouble.” Max Tegmark, Author, Life 3.0, Being Human in the Age of AI

Returning to the Blade Runner movie – the one released in 1982 that is set in year 2019 – there is a picture of a dystopian near-future in which humans live alongside machines. These Replicants seem more human than human. Even Nasa described the film as realistic, but just how far is our technology today from being able to create a Replicant? The most realistic-looking robots can certainly fool you into thinking they are human. The super-advanced androids and Replicants of Blade Runner, of course, do have their limits. They cannot feel empathy. Similarly, no matter how clever today’s robots get at voice or facial recognition or how precisely they learn to mimic us, the vast array of nuanced human emotions is simply too complex and nuanced for machines to understand.

At this point we could be asking ourselves a question: “Is it possible to really remain/be human in the age of AI”?

Irene Jones, May 30, 2019: 3 ways to prevent HR from losing the human touch: https://www.neeyamo.com/prevent-hr-from-losing-human-touch/

Neelie Verlinden, 2017 – AI in HR: What’s all the fuss about? https://www.neeyamo.com/prevent-hr-from-losing-human-touch/ 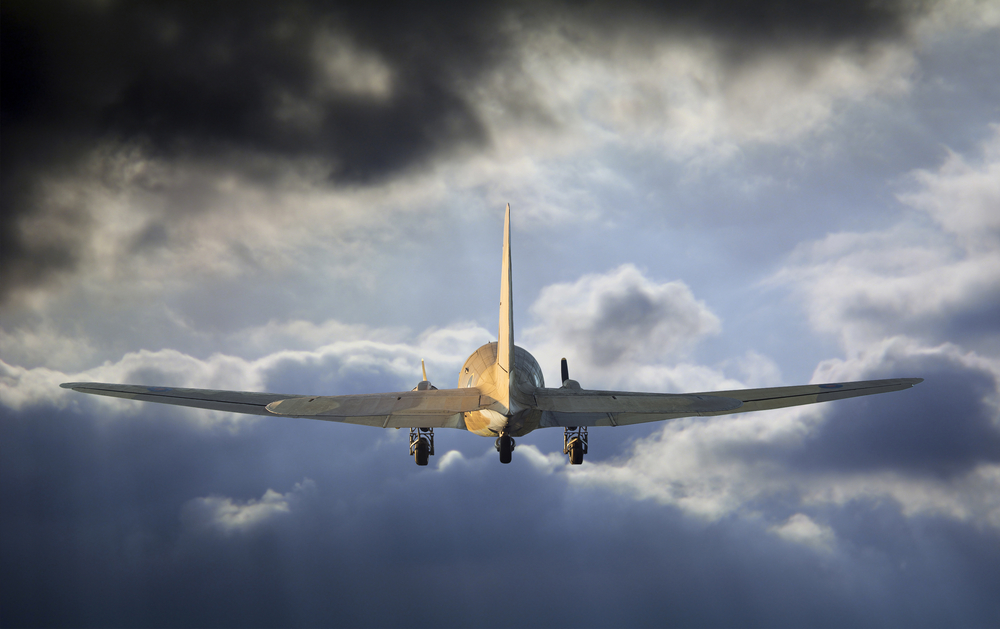 Will you face a robot at your next job interview? 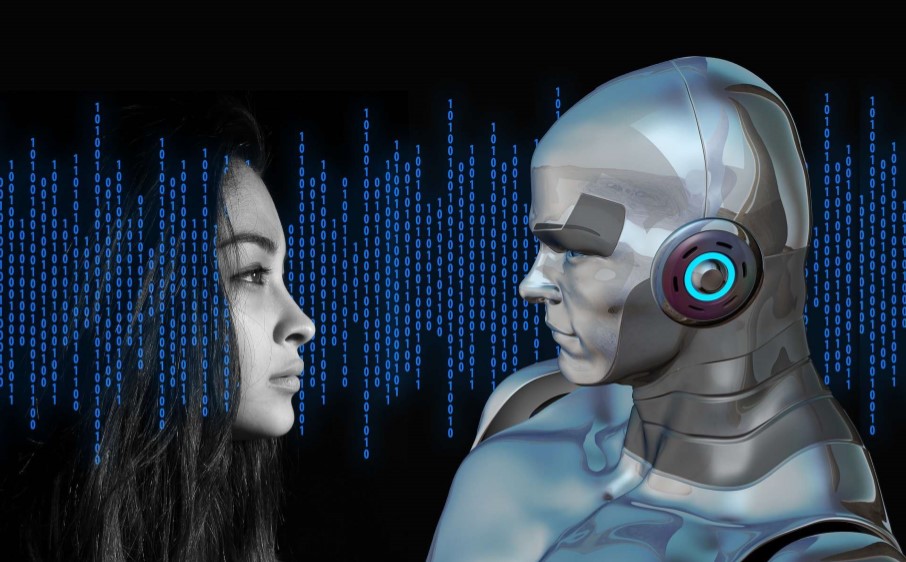