The biggest concern is that companies do not dare to hire juniors and that we get a “lost generation” and a skills gap in the industry like the one after the real estate crisis of the 1990s.

This is what Klas Karlsson, founder and CEO of the recruitment company Talentia, says, who has noticed changing recruitment patterns during the corona pandemic.

The corona crisis has changed the labour market in several ways. Many employees have been either laid off on a short-term basis or made redundant. According to Arbetsförmedlingen (Swedish Public Employment service) statistics, a total of 97,923 persons have been notified of termination during the period 1 March-6 September 2020. Of these, 4,872 work in construction.

Many companies are waiting to recruit new employees during the crisis.

“What worries me is that companies don’t bring in so many beginners, while the most inexperienced, with the shortest employment, who is made redundant first. There is a risk that we will have a skills gap similar to after the property crisis in the 1990s” says Klas Karlsson, CEO and founder of Talentia, which works with executive search in the civil engineering industry.

The crisis has hit the civil engineering industry differently. New construction of housing has had a tougher time than the construction side, which has barely noticed the crisis and with the Swedish Transport Administration as a strong client.

The crisis has also affected the workers’ side. Many employees choose to sit still in the boat when the labour market is uncertain.

“Especially on the specialist side, you don’t want to step out in a worse order position. On the managerial side, recruitments are still being made. It’s a slightly lower activity, but managers are still open to listening to the right offers” says Klas Karlsson.

During a crisis period, many companies shy away from letting in rookies.

“Many companies would rather spend six months looking for an experienced person than teaching someone less experienced.”

According to Klas Karlsson, the civil engineering industry must dare to become less dependent on the super-professionals.

“We need to protect a continuous influx of younger and recent graduates so as not to lose skills to other industries. Another consequence of the situation in the labour market is that when the less experienced employees at a workplace are laid off, the more experienced staff are also allowed to do tasks that require less experience. A political reconnaissance is that the layoff support is wrong. Companies do not have a shortage of jobs – but a lack of paying customers. The support is good in the short term, but in the long term companies are losing development.”

Klas Karlsson also notes that the manager has missed out on an effective tool when the staff is laid off. The overtime tool disappears when the staff have worked their hours according to the layoffs.

This is striking in deadline-driven work. For many smaller companies, it will be a moment 22 when time is needed to win business and push revenues back up and running in order for the layoffs to be released. Instead, that time is spent renovating at home with almost full pay or playing golf.

The corona pandemic has naturally changed the managerial role. The companies have had to spend a lot of time on corona strategies. The managers who have been good at pushing through these strategies remain.

“Leadership is incredibly important, and those who show decisiveness are not getting rid of it. A manager who has now acted safely and stably can go from “hanging loose” to getting a second chance.”

A new challenge for many Construction managers during the pandemic has been to lead remotely.

“Delivery is easier than business development remotely. When it comes to driving sales and finding new projects, it can be more difficult to be creative remotely and the need to meet becomes greater” says Klas Karlsson.

The crisis has also acted as a catalyst. Corona has made things happen, things that were already underway, such as pushing through changes or laying off staff.

The manager has been able to hide behind the corona, and is not considered as harsh when the decisions are the result of the crisis. Perhaps you take the opportunity to get rid of skills that do not have the future ahead of you.

Klas Karlsson’s advice to companies in times of crisis is to dare to invest in recruitment and training so that you stand strong when it turns around.

“During the pandemic, a service and renovation debt has been built up, which means that there will be a lot of pressure on, for example, the installation side.” 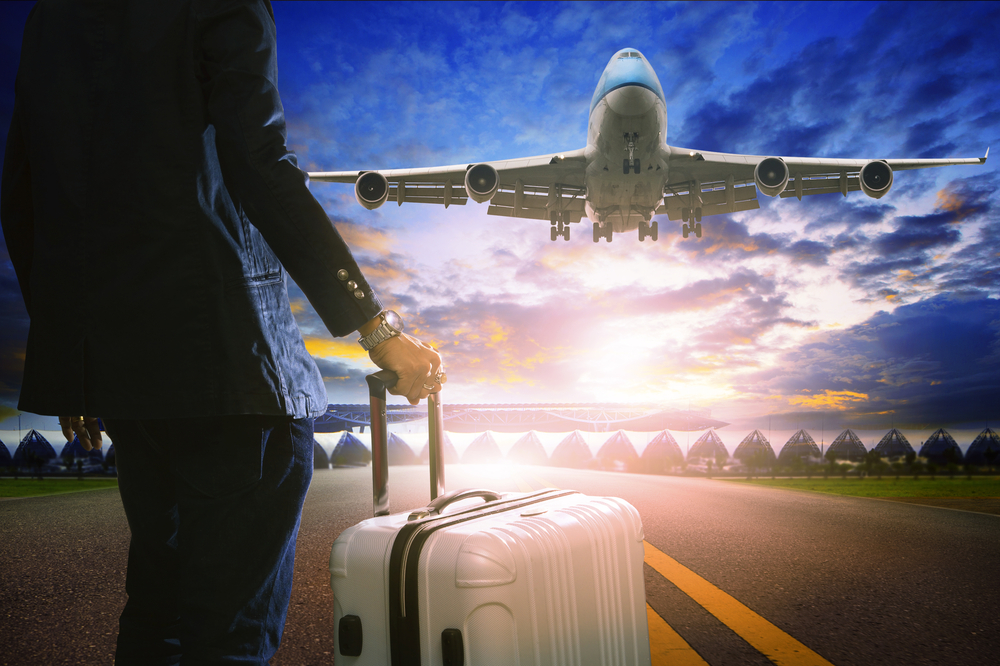 Flying – How much less romantic can it get?
Industry Insights

Which prerequisites in terms of infrastructure and battery cell production are most relevant to further spur the e-mobility trend? 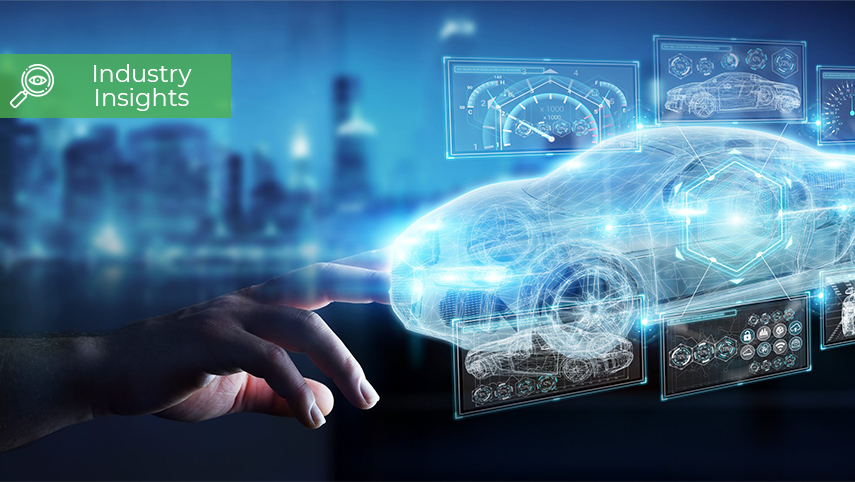