Seems it continues to be an “interesting year” with persistent vulnerability across the Middle East & North Africa (MENA) region.  I have spoken previously about the variety of pessimistic, optimistic and realistic views are constantly being communicated amongst the senior executive & economist community.

We carry on talking about the effects of declining oil prices, weak global economies and rising geopolitical risks across the Middle East.  Statistics show that MENA’s economy grew 2.6% annually in 2015, compared to the 2.9% growth achieved in 2014. 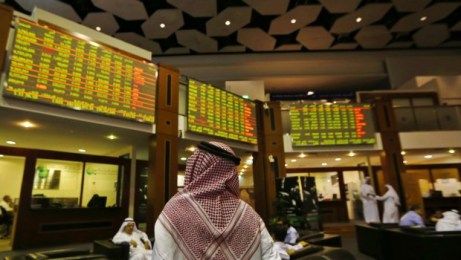 It seems the Organization of Petroleum Exporting Countries (OPEC) strategy to keep oil prices low to retain market share backfired.  A variety of corporations are certainly feeling the pain of the subdued economies globally and regionally; people are still being let go across a variety of industries; mainly focused in Energy, Financial and Construction sectors.

The recent report across the GCC revealed Saudi Arabia tops the list in terms of the number of private sector firms planning to implement redundancies this year, at 14%.  Second is Oman, where 10% of companies intend to trim their workforce, followed by the UAE 9% and Qatar 8%.  For example, Atkins cut 100 jobs from the property and infrastructure teams.  Financial recruiters in the GCC region suggest 1,500 bankers have lost their jobs from both international (Standard Chartered Bank, HSBC & Barclays) and regional banks (First Gulf Bank, Emirates NBD & RAKBANK).

It is estimated that since the collapse of the oil price last year, approximately $200bn of energy projects have been eliminated or delayed globally and oil-and-gas job cuts range between 70,000 and 100,000.  Although Shell confirmed 10,000 job-cuts globally with an 87% plunge in annual net profits; the Middle East was mostly unaffected due to robust regional investment in the energy sector here.

So is this a short-term “right sizing” where corporations are letting go of poor performers and trimming the fat?  Do the mid-term prospects look positive?  Economic indicators continue to show growth in 2016 and especially a stronger positive outlook for 2017.  Forecasts suggest real GDP in the MENA region to grow close to 4% in 2017 and 2018.  Still low by historical standards but an improvement.

The reality is that MENA is currently experiencing some of the weakest growth since the height of the financial crisis in 2009. But for 2017, growth in the region is expected to accelerate.  Qatar’s relatively diversified economy is expected to be the best performer in 2016, followed by Iran, which is benefiting from its reintegration into the global economy. At the other end of the spectrum, Yemen and Saudi Arabia will be the worst performers, followed by Lebanon.

Optimism highlights that oil prices have risen more than 85% since January.  UAE Minister of Energy Suhail Al Mazroui recently said at an OPEC meeting in Vienna that he was happy with the oil market performance; “We are optimistic. We are seeing that the market is correcting upward”.  Brent crude futures is currently trading at $49.29 per barrel, down 60 cents, or 1.2%, from their last settlement.  US crude futures down 51 cents, or 1.04%, at $48.59 a barrel.

The continuation of sluggish growth will hurt the overall unemployment rate, now standing at 12%, and impact household earnings in the region. The implications of fiscal consolidation measures and reduced budget balances have an immediate impact on the employment, financial and business landscape.  Governments are using their reserves to maintain critical investments, with global economies stabilizing in recent weeks mainly due to improved economic conditions in China and increased oil price.

Business leaders are more confident about the region’s prospects of surviving a long period of low oil prices, while the overall sentiment is clearly showing cautious optimism.  The percentage of people who disagree about the MENA region’s capability to weather the storm reflects the realism that the Middle East still has a tough time ahead. 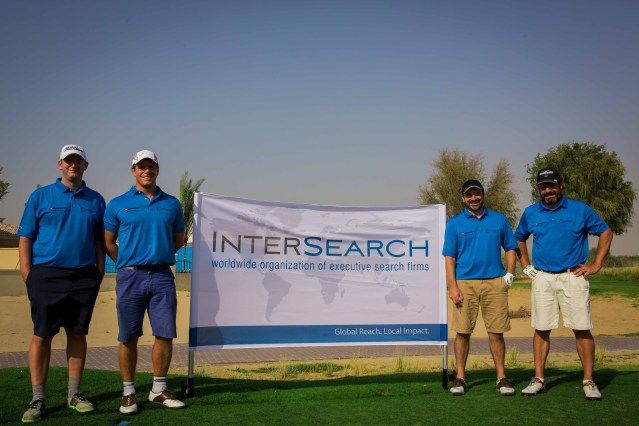