The driving force behind what used to be Africa’s most advanced and richest economy, South Africa, was the mining industry. Lesson’s to be learnt.

The governments of the Middle East are actively exploring various mining ventures as a way to diversify and boost economies. Investors do not start projects like these with an intention to fail. However, refineries burn, bridges collapse, pipelines burst and the best strategies are defeated.

The main contributor to project failure are known to be human factors. Take this in combination with the various other threats to the success of mining projects (see below) and it’s no wonder investors are nervous:

It is widely accepted that managerial matters are the reason for 92% of failed projects. It is essential to match competency guidelines with the exact technical and commercial expertise required so that there is alignment with a specific project.

The correct management team will convince investors and create trust in the project. Investors look for management teams with solid track records, the correct skill set, a proven ability to deliver, alignment with shareholders and a solid risk management strategy in place. A bad management team can take a good resource and destroy it.

Trust equals Investment. This means trust that resources will be allocated effectively. Trust that disreputable parts of the industry have been screened out. Trust that there is financial literacy; strong strategic understanding and world-class technical skills.

Even mining giants like Rio Tinto can make mistakes but they focus on the largest and best deposits. They also retain full management control of their projects and have the best regional strength and local knowledge in place. Rio Tinto also makes sure they have world leading commercial expertise, and the very best in project management, geology and mining.

It is imperative that an employer understands whether they need a generalist or a specialist. Different project phases (e.g. exploration; pre-feasibility/ feasibility, mine planning, funding, development and building, operations) require different skills sets from experts. It is also essential to match the skill to the specific resource whether it be a metallic mineral (copper, chrome, laterite or manganese) or an industrial mineral or rock. The specific proposed mining method whether it be underground or open cast is also an important consideration.

In conclusion, the best way to limit many of the multiple threats in new mining projects is to not only focus on the right deposits but also have the very best possible management team in place. Short cuts in either of these areas could well lead to failure. 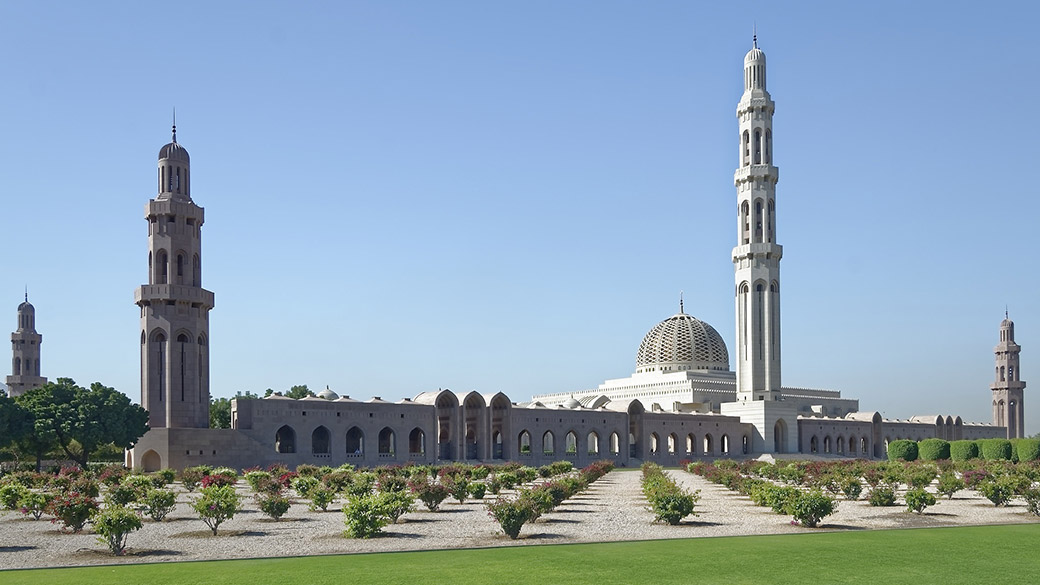 Opportunities in the current uncertain market