The recent downturn in the oil and gas sector followed by the US shale boom and technological advances in the area of exploration & production (E&P) has led to unprecedented skills and challenges faced by companies today. Since 2014, companies understandably focused on cost reduction, including downsizing their workforces shedding over 440,000 jobs globally (1).

The industry, however, is on the edge of a demographic fall with an ageing workforce approaching or surpassing its retirement age, shortage of mid-career professionals and not enough fresh talent finding the sector attractive to join due to its poor image. These challenges are particularly significant in the context of rapidly growing demand for energy as well as global calls for greater adherence to responsible social and environmental practices. According to the International Energy Agency’s 2016 forecast, the demand for energy will increase 1.2 percent per year until 2035, with hydrocarbons continuing to supply at least half of the world’s energy needs (2). This is being compounded by the rapid growth in workforce demand fueled by deep water activity in West Africa, Eastern Mediterranean and Brazil, frontier developments in Mozambique and Tanzania and the shale boom in North America.

With oil and gas experts exiting the sector this may lead to an increase in recordable safety incidents or even unplanned equipment downtime if it cannot be promptly replaced. There is also a risk in valuable institutional knowledge being lost unless it is transferred to others. The shortage in skilled talent has major implications for the industry’s pipeline of top leadership, which tends to move up from the ranks of experienced managers in skilled technical positions. With this skills change dubbed as the Great Crew Change, companies face an even more significant challenge: crew change at the top.

Many leading energy companies have begun making their own plans to address increased retirements and help prevent critical skills gaps that could derail their growth ambitions. These plans have incorporated a number of forward-looking initiatives designed for a smooth transition including succession planning, accelerated development and mentoring programs, enhanced recruiting strategies and a variety of knowledge transfer programs.

There are three major emerging forces that are changing the future talent landscape in ways that have not been experienced by the sector before:

First, it is the debate over the long term future of the petroleum sector triggered by the rapid growth in the renewables and electric vehicle technologies. Leading forums and consultancies such as the World Energy Council and McKinsey & Company predict that oil demand would peak at around 100 million barrels a day by 2030 – a striking shift from bullish projections of 118 million barrels a day and higher in the years preceding the downturn (3). Hydrocarbons will retain its majority share of the energy supply for the foreseeable future, but the balance is changing and the greener future does seem assured. Experts believe that tightening climate regulations and competitive economics of renewable energy will further accelerate this trend, casting doubts over the revival of large scale capital spending in the E&P sector.

The second force is the digital revolution that has brought an explosion of technologies such as big data, artificial intelligence, robots, 3D printing, Cloud, and more recently block chain. These technologies are predicted to shape the future jobs creating requirements of the new set of skills, not all of which are possibly known today. While E&P firms are still warming up to them, the adoption is inevitable and will gradually pick up as mentioned by various research firms.

Third is emergence of the millennialsgeneration in the corporate world. It is expected that the millennials will form a majority of the workforce by as early as 2020 (4). Much has been written about the millennials: their digital proficiencies, career preferences and search for the purposeful jobs. Their appearance at the management level will adjust hierarchical and conservative organizational culture, siloed work environment and highly specialized career paths typical to the petroleum sector.  In addition, the millennials are increasingly mobile and their proneness to technology advancements will change the type of work they perform. These factors are exacerbating the war for talent by extending competition beyond local, and even national, labor markets.

The forth force is the focus vastly on agile and improved efficiency at around US$50 “lower for longer” oil price environment.  This is essential for the industry at the moment and translates in avoidance of any form of complexity, which may slow down exploration programme or commercialization of new discoveries. In order to discontinue fueling a shortage of skilled workers into the future, companies need to pursue talent processes that better manage the attraction and retention of engineering and technical talent. At the same time, development and training programs should also focus on fostering a higher level of cost consciousness among existing workforces, who will likely be asked to operate in more fiscally constrained manners going forward.

In both the short and long-term, oil and gas companies face a number of workforce issues ranging from low commodity prices to perceptions of the industry and generational preferences, regulatory changes and technology developments. Continued success will require attracting, managing and retaining a workforce which not only sustains the business, but also innovates and executes in a powerful new way. 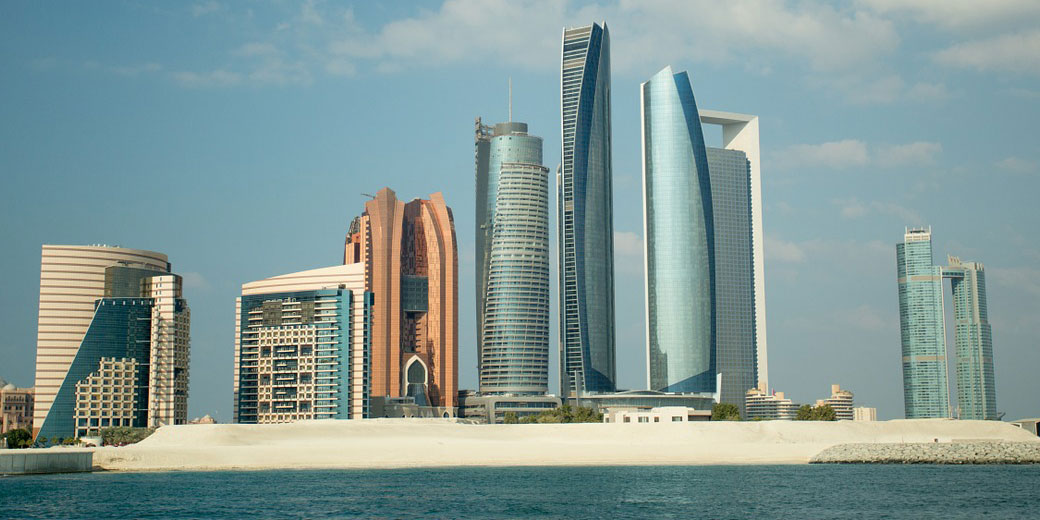 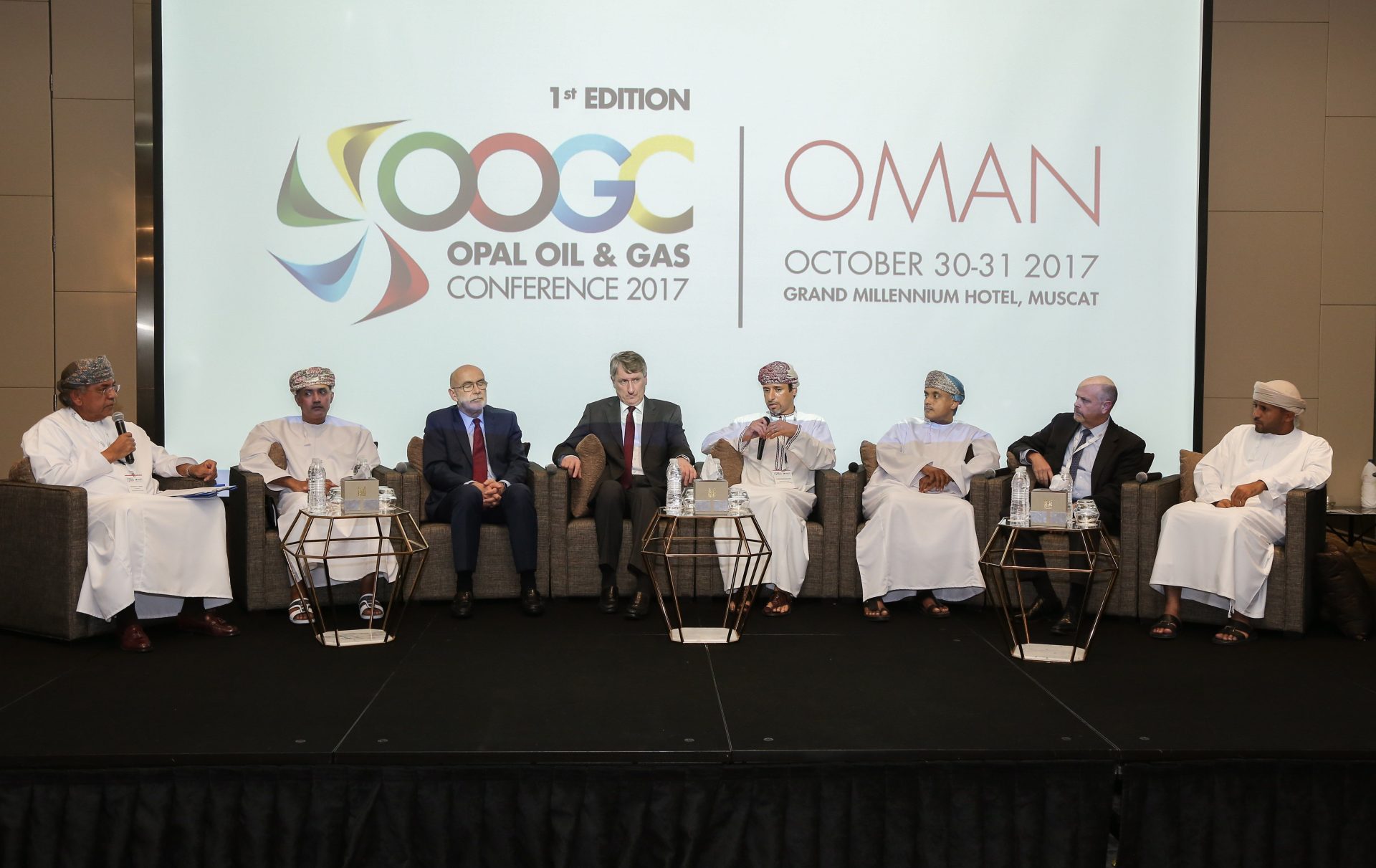