When The Dust Settles; Staying Competitive In The Abu Dhabi Job market

There’s honestly no other place on this planet where the world’s population comes to work, other than the UAE. Almost every nationality is represented in some shape or form, along with the standard diplomatic officials and trade councils. As we know, the region has experienced tremendous growth in such a short period. The world’s dependence on natural resources still remains high, however with the oil price flickering around the US$50-$60 mark, this has given the government’s more incentive to not only diversify their interests, but has also allowed them to take a step back, consider the current landscape, make the necessary changes so we are all prepared for the markets to turn again. Abu Dhabi is no exception…

‘Consolidation’ is the buzz word in the UAE’s capital at present. Its literal definition is:

‘The action or process of combining a number of things into a single more effective or coherent whole.’

NBAD and FGB have now officially merged, becoming the largest financial institution in the UAE, with a combined US$186bn in assets, and a market cap of US$30bn. These numbers haven’t been seen in this sector, in this market…ever.

The recent mega-merger of Mubadala and IPIC is another notable effort of consolidation. The new entity, now known as Mubadala Investment Company, who officially employs in excess of 68,000 people has become one of the largest strategic investment organisations in the world.

Masdar Institute, Khalifa University and Petroleum Institute have also made the strategic decision to consolidate, to become one of the strongest educational facilities worldwide.

Mubadala Real Estate & Infrastructure and Eshraq Properties have just announced their own merger, ensuring they both experience what appears to be a trend in the region.

On a global scale, with local impact, SNC Lavalin and Atkins have announced a merger, Aberdeen based Wood Group and Amec Foster Wheeler have also joined forces, as well as Johnson Controls and Tyco, and Emerson Electric and Pentair Valves and Controls.

The rumour mill has been working in overdrive the past 6 months; more financial institutions to merge, government and semi-government owned entities to form strategic partnerships, the healthcare sector to go through a complete overhaul, plus more.

Regardless of what actually happens next, the vision of Sheikh Mohammed Bin Zayed, Crown Prince of Abu Dhabi, Deputy Supreme Commander of the Armed Forces and Chairman of the Council is clearly aimed for the betterment of all citizens and residents of Abu Dhabi, across all sectors and industries. The impacts of change will be felt initially, however when normalcy returns, the markets will turn, and we will be back on track for more growth, and exciting times.

As Executive Search consultants, the changing landscapes offer unique opportunities for those with ‘out of the box’ skillsets. The few examples above are only a tiny glimpse into the shift that is taking place at present. These organisations now have teams of people to support the integration process, assist to develop new cultures, and support the new structures that have been put in place. We have lived through a number of economic cycles, and during these days of uncertainty, we often find the candidates who do not ‘check’ all the boxes on a job descriptions checklist, but offer something new, something different, something unique, they are the ones most highly considered.

During this transitional period, employers can afford to be more selective with their hiring. Their interview process is more thorough, and their selection criteria has become stricter…and understandably, too.

We are encouraging our candidates to stand out from the pack, differentiate themselves and demonstrate where they can add value to potential employers moving forward. The competition for senior management positions has risen, whereas the vacancies in the market have somewhat waned. Traditional skillsets seem to be a thing of the past. Employers want more from their leaders these days, whether it be a unique certification, ability to oversee more departments, comfortably adapt to new structures, or simply expanded responsibility.

We are receiving literally hundreds / thousands of new resumes every day from those feeling the effects of this bumpy market…and we have seen every shape / form / layout possible. Conventional skills are still great to have, however potential employers need to know where you’ve added value in the past, and how you plan to add value to their organisation moving forward. Keep in mind your resume / bio is going to assist you get a foot in the door. Make sure it’s worth reading. Only then, you’ll be given an opportunity to listen to the opportunity directly from the employer, and sell yourself accordingly during an interview. Spend time ensuring you haven’t just copy / pasted your job description on your resume. Demonstrate where you go above and beyond. You’re paid to complete your responsibilities on your job description. This is not necessarily something compelling enough to read. Illustrate your true value add, and provide examples. The competition is tough, so ensure you’re ahead of the pack.

Now is the time to upskill, obtain that qualification / certification that you’ve always thought about, and stay agile in the current market. Make sure you are well positioned during the shifting tides, so you’re placed to make the most of turning markets…the good times aren’t far off, so ensure you know where you want to be, when the dust settles.

When The Dust Settles; Staying Competitive In The Abu Dhabi Job market 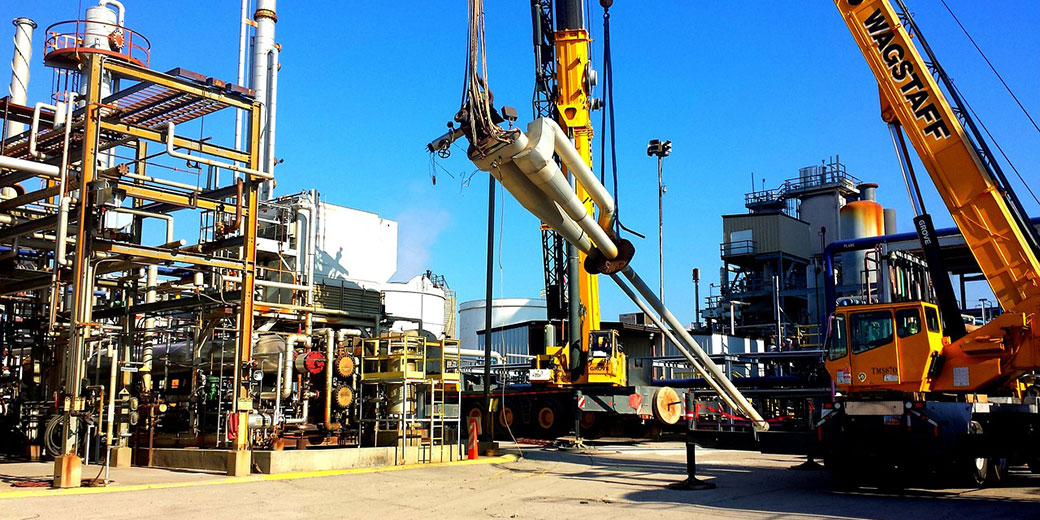