Anyone who has ever delved into the world of online dating will have come across the term “ghosting”.

But what does ghosting mean? It refers to the practice of abruptly ending a previously established relationship by ceasing all communication without warning and refusing to respond to communication attempts afterwards. This phenomenon is prevalent on apps such as Tinder, OK Cupid and others. However, according to Alexander Wilhelm, managing partner of InterSearch Executive Consultants, it has already crept into the world of work as “candidate ghosting”.

More cases of ghosting since the pandemic

Wilhelm has observed an increase in the number of cases in which candidates seem to vanish of the face of the earth during the recruiting process. This is most common at the beginning of the process, with candidates not returning phone calls or ignoring emails and text messages. Doris Schmalenberg, a research consultant at InterSearch Executive Consultants, is in close contact with candidates during this phase. She emphasizes that candidate ghosting is by no means a mass phenomenon but acknowledges that there was indeed a notable increase during the pandemic.

Video call interviews were essential during the pandemic and continue to be relevant for candidates working remotely or international applicants. According to Wilhelm the dependence on digital communications has led to a more non-committal attitude among candidates. In his work as an executive search consultant in the industrial sector, he has had to experience several instances of ghosting in recent months. Initially, less experienced candidates in exclusively digital recruiting processes were most prone to ghosting. “However, after a while, I also observed it with experienced managers. It is not really a problem at the top management level – but we do see it with middle management and specialists,” Wilhelm explains. Incidentally, candidate ghosting is not only prevalent among the younger generation, as some might falsely assume.

Wilhelm has also heard from colleagues who had candidates not show up for personal interviews with clients without prior notice. An InterSearch client who is Head of HR of a mid-sized company in the software industry reported: “Unfortunately, we now lose software developers and comparable specialists in the recruitment process regularly and more often than 5 years ago. They disappear and simply do not get back in touch. However, this is rarely the case for top-level management positions.” Wilhelm emphasizes: “Of course, this makes a very bad impression and is rather irritating. Therefore close communication is essential during the entire recruiting process. Nevertheless, he also gives second chances if there are plausible reasons why a candidate has missed an appointment. “But you definitely become wary after a while,” he adds. For reasons of data protection, consultants do not have the option of putting unreliable candidates on a kind of “black list”. However, anyone who stands out in a particularly negative light due to unreliability and non-commitment must expect their name to be remembered, especially if there has already been customer contact. Consultants still have little power to prevent candidate ghosting. Experience, gut feeling and watching out for long response times are the only ways to screen for unreliable candidates beforehand, Wilhelm explains.

Reasons for candidate ghosting are difficult to understand

A candidate who has ghosted their recruiter and suddenly becomes unavailable can no longer provide feedback. Therefore, Wilhelm says, it is difficult to draw conclusions about why someone suddenly breaks off contact without warning. Wilhelm suspects a combination of factors leading to increased ghosting: “There is a growing shortage of specialized managers in the industrial sector. There may be a feeling of oversupply of jobs among some candidates, and digital contact with consultants makes it even more noncommittal.” The pandemic has also led to a general decline in the willingness to change jobs.

Wilhelm finds it alarming that candidates would enter the recruiting process despite a lack of real interest. “As a consultant, I do not trade in commodities. I communicate with people and make an effort to be reliable and transparent.” Rejection should be communicated on an equal footing, whether by mail or phone call – as long as it is honest and direct. “Of course, the consultant might then get in touch to inquire after the reasons. But a candidate should also have the courage to justify their decision.” 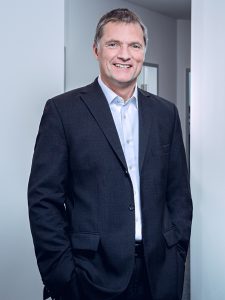 Alexander Wilhelm is Managing Partner of InterSearch Executive Consultants, based in the Frankfurt office, and the Europe North&West leader of the Global Infrastructure, Construction & Environment Practice at InterSearch Worldwide.

His core competencies include executive search, executive coaching and corporate succession for national and international companies from several private and public industry sectors, family-owned and medium-sized companies as well as corporations. 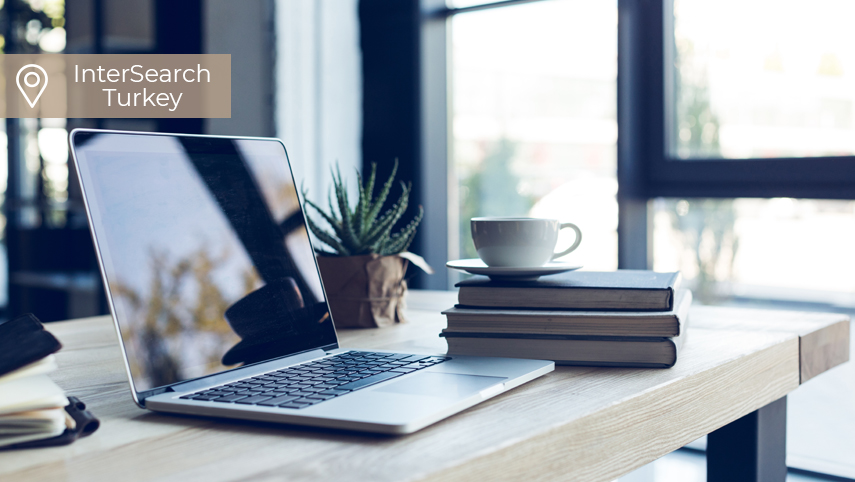 Out Of Sight, Out Of Mind (Or Not?)
InterSearch Germany - InterSearch Executive Consultants

You found the perfect candidate. Now what? 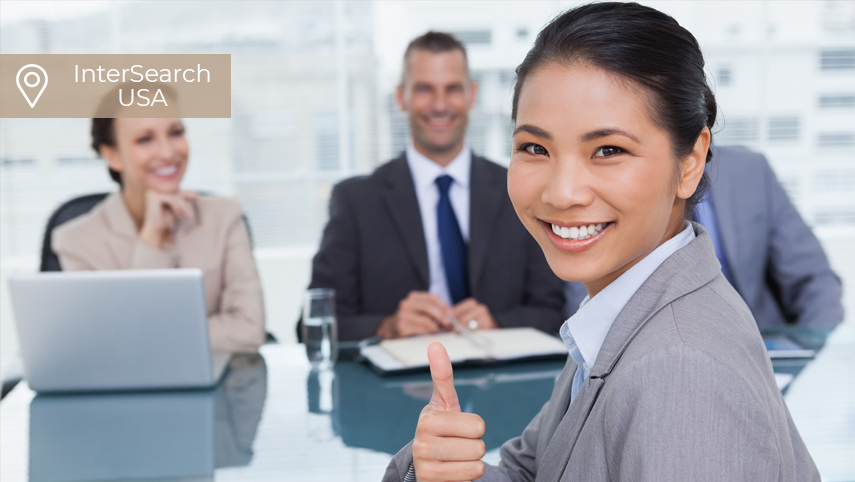