In this series, created by our Global Diversity & Inclusions  expertise group we would like to introduce you to a Playbook of aspects about how we can improve our policies to be more open to diversity, how to remove unconscious bias and be more inclusive.

It all starts with the Job Description. When finishing a job description, we suggest reviewing it and adjust if they are not gender neutral. Be more thoughtful about the word choices we make, as there are subtle language differences.

But “leading a team” is more gender neutral, which helps get a more balanced and qualified pool of candidates.

The role covers all three aspects, but how we word it changes the outcome we get.

The Two in the pool effect

Research featured in the Harvard Business Review and other sources found that when the final candidate pool has one minority candidate, he or she has virtually zero chances of getting hired.

“Two in the pool effect” represents a promising method for overcoming unconscious biases and increasing diversity in the workplace.

Ban “culture fit” as a reason for rejecting a candidate

When interviewers want to reject candidates for “culture fit,” or a “gut feeling”, it’s an indication that unconscious bias is at play.

Challenge your interviewers to articulate a more specific explanation – it’s a great way to uncover hidden biases and have open conversations about them (never punish or shame people – we are ALL inherently biased!). 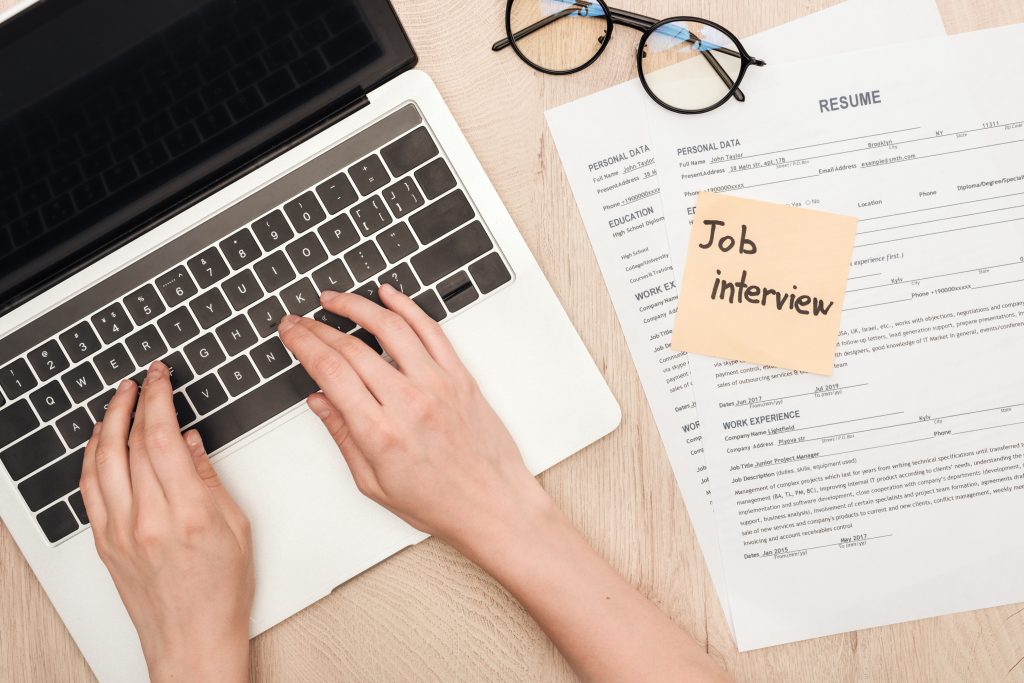 Diverse representation of employees at an interview panel is positive in two ways. It is attractive for the candidates, as they can see themselves in the company (like attracts like). At the same time it is better for the organisation too, as everyone looks for something different in candidates and could see potential where others cannot.

Bringing underrepresented employees into the interview process shows an organisation’s commitment to different points of view and opinions. This is a positive signal to candidates that the organization values diversity.

This is not to say that you must stick to a strict script in your interviews as candidates often share important insights when conversations flow naturally, but structured interviews lead to higher quality hires because they help reduce bias and “gut-feeling” hiring.

By asking each candidate a similar set of questions, you have a consistent “data set” to help boost objective decision-making. Structured interviews allow your team even to learn and improve your recruiting process faster. 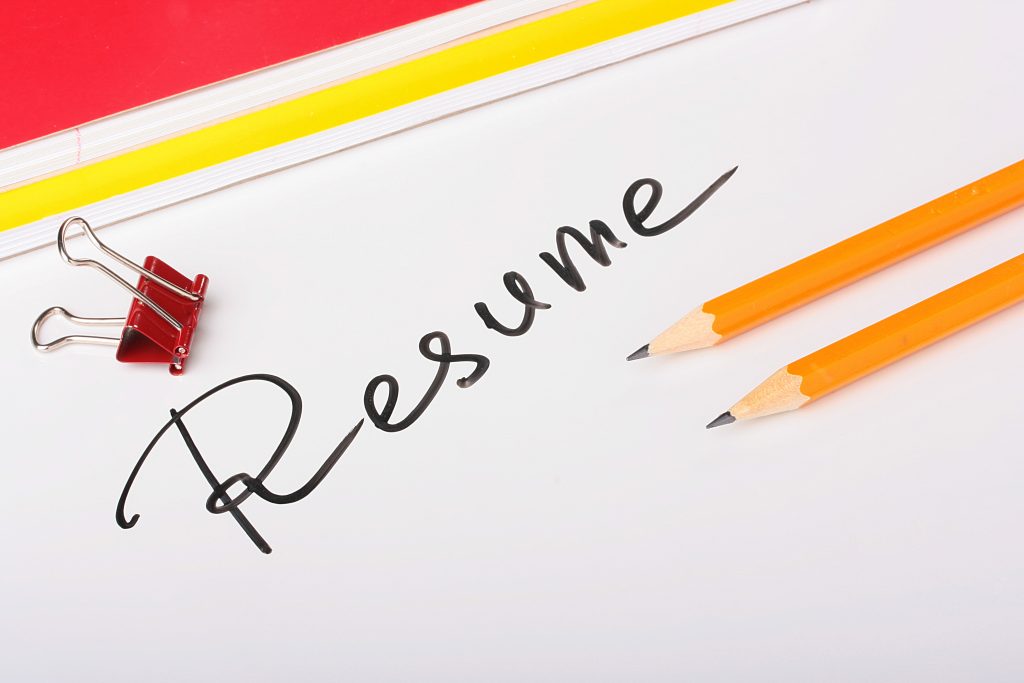 The most common blind hiring method being tested currently is to remove the candidate’s name from their resume.

The theory behind is that it helps recruiters make decisions free from unconscious biases of the candidate’s race and gender. Other identifying personal information that can be removed from resumes are: graduation year, college names, and even addresses. This approach helps to identify high quality candidates by evaluating objectively a candidate’s skills, knowledge, and potential to succeed.

Copyright © 1989 - 2020 InterSearch Worldwide Ltd. Hosted by Pentacom Online Agency All Rights Reserved!
X
Greater emphasis on boosting Parental Policies & Benefits …Diversity & InclusionBecoming a parent opens a lot of new fields and ways to grow both for mothers and fathers. It is already not a topic to disregard that there are sever…
Diversity & Inclusion