Multiple growth in 2 years – How does InterSearch members collaborate on an international executive search project?
Successful searching for a President to a manufacturing company responsible for several markets

An international family-owned manufacturing company had a need to select a successor for the presidency, who would be in charge of the Eastern European macro-region. The new leader had to fulfill the task of increasing the market share in these regions, as well as quickly, smoothly and efficiently launch local production. This multinational company headquartered in Europe is a global client of InterSearch in various countries.

It was important for the client to see an expat in this role. On the one hand, the candidate had to have experience in innovative businesses and be adept at the best western business practices. It was also agreed that he or she would participate in the work of the European industry association. On the other hand, it was important that the manager had an excellent understanding of the Russian market, understood the mentality and also spoke Russian, because for the tasks assigned it was required to communicate with specialists who did not speak foreign languages well.

The area of responsibility of the new director assumed a huge scale. The segment in which the company operates is narrow and requires work experience in leading companies with similar specifics. All these conditions made the search incredibly difficult: it turned out that there were only a few candidates on the market who could qualify for the position.

The entire project took 8 months from the start of negotiations with the client. The consultants conducted a careful and scrupulous search for candidates who could meet all the stated requirements. As a result, the team managed to get to know the head of the Russian branch of a large international company and introduce him to the client.

As an expat, the candidate was fluent in Russian, had a vast strategic experience and industry knowledge. But most importantly, he fully shared the family values of the company, which declares honest relationships and attention to employees.

An important point was the negotiation of a motivating compensation package with the candidate, for whom it was important to maintain the usual level of income. In addition to paying for housing, as well as extra benefit (driver, insurance, etc.), the social package included compensation for the education of the candidate’s children, which constituted a significant part of his annual income. By agreeing to take over the tuition fees, the employer reaffirmed the company’s focus on people and family values. Such a caring attitude of the employer persuaded the candidate to take the offer. Thus, the social package in the first year amounted to almost 10.5 million rubles.

For the last 2 years after the candidate was hired, the company has been demonstrating multiple growth and increasing dynamics, overtaking all market players. The production was successfully launched and became the catalyst for a quantum leap forward. Observing the results, we can safely say that the employer’s multimillion-dollar investment in a key manager not only paid off, but also returned with a huge plus. Today it is a company in which almost all candidates in this segment dream of working. 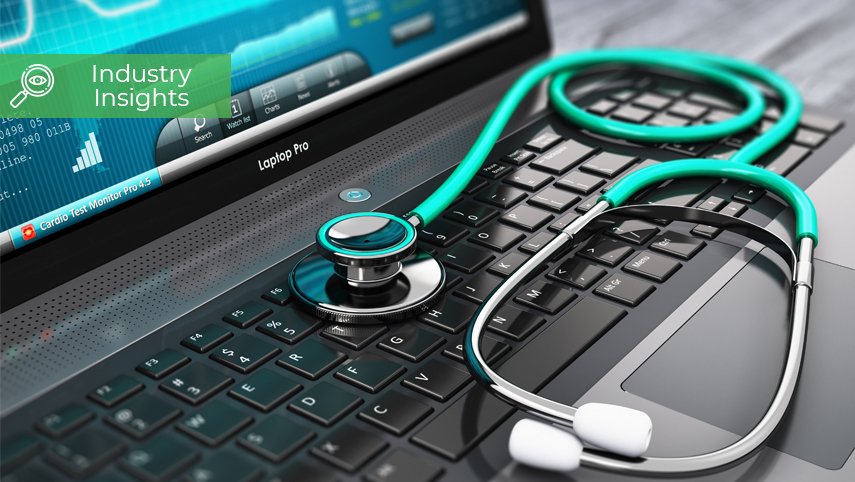 How did the global pandemic affect the Life Sciences industry in 2021? What is the outlook for 2022?
Executive Search

Multiple growth in 2 years - How does InterSearch members collaborate on an international executive search project?

Positive outlook for Energy and Renewable Energy sector for 2022 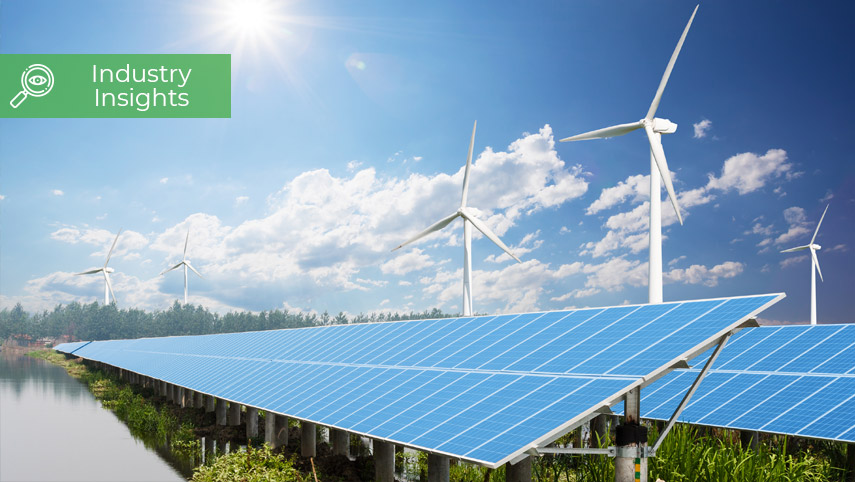