Reading between lines and gestures: the pitfalls of verbal and non-verbal communication

The Corona pandemic has reinforced the trend once again: in offices, communication is increasingly done in writing, especially when many employees are in home offices. However, this makes communication neither easier nor clearer. This is because written communication via e-mails or chat messages lacks the non-verbal level. Therefore, people often try to read between the lines. And the other person understands something completely different. “Even with the almost inflationary use of emojis, caution is advised,” says Alexander Wilhelm, Managing Partner at InterSearch Executive Consultants in Frankfurt. Even these are not as clear to understand as one often thinks.

Non-verbal communication must fit the message

Those who prefer to speak rather than write now often use video calls for quick coordination in between. Virtual job interviews are no longer an exception either. They are often the format of choice, especially for the first interview with candidates. Here, seemingly small things can be decisive.

“It is difficult to use body language to express something other than what you are currently putting into words,” says Walter Schwertl, managing owner of the consulting group Schwertl & Partner in Langenselbold. Actors and some politicians, who often undergo special training, are an exception to this rule. “Basically, non-verbal communication should match the statement or even reinforce it,” explains the business coach. If there is no non-verbal confirmation of what is being said, this leads to insecurity. Anyone who has ever tried to talk on the phone in a foreign language knows this: if you can’t see the person you are talking to, you often don’t really know whether what you are saying is being understood correctly.

In a video call, however, non-verbal communication is hardly available because physical proximity is missing. “If you know each other, you can assess the reactions of the other person better than with strangers,” says Wilhelm. Nevertheless, you have to meet “in presence” from time to time, also to compare how you have changed and what meaning the gestures of the other person have.

Am I already live?

Whether live or via video: It is a requirement of politeness to look at your counterpart and not stare at your mobile phone or a screen. Experts are convinced of this. The advantage of a video call is that both sides can better research information on the internet during the call. For example, they can check the website of the current company, ask further questions or check statements made by the candidate. However, you should not do this secretly, but communicate it openly so that you do not appear awkward or apathetic in the interview.

The downside: some candidates have too casual attitude towards online interviews or don’t even realise it’s an interview in the first place. “Lying on the edge of the sofa in sweatpants answering questions doesn’t leave a good impression for a C-level job,” Wilhelm summarises. Moreover, it is easier to determine whether the chemistry is there in a personal meeting. “The technical knowledge is there anyway or can be acquired, but the chemistry has to be right.”

Man as a social being

Even in the office, communication between colleagues is different when you only need to take a few steps to discuss something in person. “Communication becomes easier when you are present. It is more fun because of the physical proximity and because non-verbal communication works better,” says Schwertl. Work is not only task fulfilment, but also a social encounter. The PC is a machine, but humans are social beings.

So, should we train our skills in non-verbal communication? That is hardly possible, say the experts. “However, as a personnel consultancy, we can give our candidates feedback on their effect after an initial interview and support them in this respect,” says Wilhelm. But, the personnel consultant warns, one should not pretend in job interviews or acquire extra non-verbal tricks for it. Etiquette, decency, and politeness are basic requirements for a manager, he says. “You will fail later if you pretend to be something you are not.”

According to Schwertl and Wilhelm, coaching and mentoring should become standard for managers. Non-verbal and verbal communication should be a focus, especially at the beginning of onboarding, when the effect on new colleagues is not yet foreseeable. Both InterSearch Executive Consultants and Schwertl & Partner offer appropriate training. “Failure is expensive and the child has often already fallen into the well,” explains Wilhelm. “Coaching is an investment in the future and usually leads to a reduction in costs in the long run”, adds Schwertl.

InterSearch Executive Consultants is one of the leading personnel consultancies and specialises in the recruitment of executives (Executive Search) and systematic analyses of executive potential (Management Audit / Executive Diagnostic) in Germany. Founded in 1985 under the name “MR Personalberatung”, the company is now represented in Germany with three offices in Hamburg, Frankfurt and Cologne and was a founding partner of InterSearch Worldwide in 1989. Today, InterSearch operates worldwide in the field of executive search with over 600 consultants in more than 50 countries with more than 90 locations. 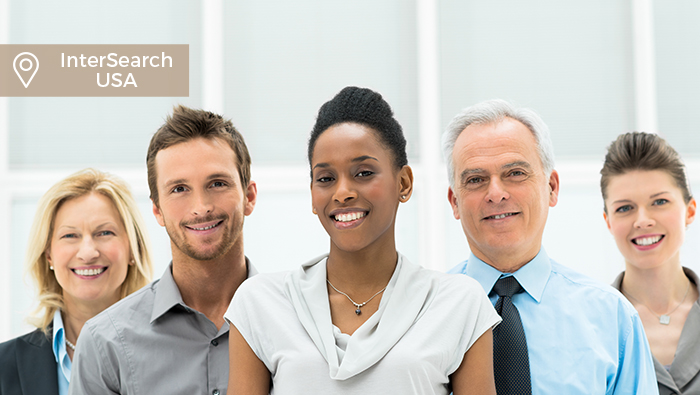 Reading between lines and gestures: the pitfalls of verbal and non-verbal communication

What active candidates are looking for in new roles 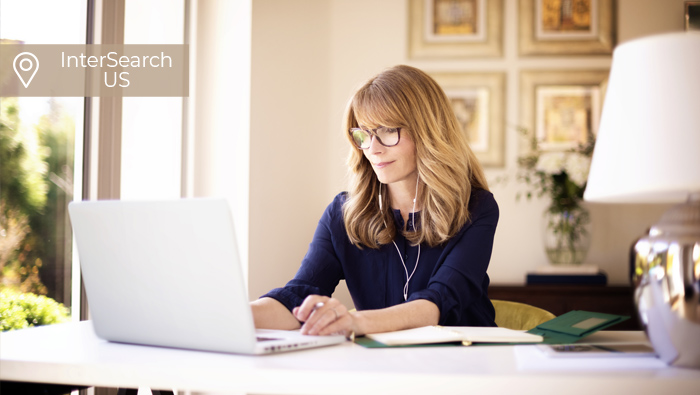