When you think of the term “agriculture executive,” you’ll likely picture someone wearing a suit while examining soil samples in a vast crop field; there may even be a windmill in the background. But it’s increasingly common for leaders in this industry to wear lab coats instead of business attire.

For years, the agriculture technology industry (AgTech) devoted much of its research to studying crop resilience in hostile environments. As more extreme weather events occur around the world, this science is now being applied in countries like the United States.

More recently, AgTech has become such a priority in large agricultural organizations that top scientists are being valued at the executive level. “Scientists are just one step away from being CEOs,” Charles Aris practice leader Eric Spell explained.

Spell, who leads the Agriculture Practice at Charles Aris, said he recently worked with a client that needed someone to manage a team of over thirty scientists for a highly visible leadership role. This exemplifies a growing trend of scientists and engineers occupying senior roles in this space, and these individuals don’t necessarily need a background in agriculture to succeed.

Scientists and engineers from a variety of relative industries are being asked to apply their knowledge to AgTech as organizations make advancements on things like drone-led crop monitoring and genetic science, and many are happy to do so.

“As I reach out to people who don’t have an agriculture background, one of the things this industry portrays is an opportunity to make a broad change in the world,” Spell said. “People want to work in a space with a great cause.”

In many cases, these causes are directly related to enhancing food systems and developing sustainable methods for crop and livestock production. In a 2022 Frontiers study on sustainable agriculture, researchers found that innovation on the AgTech front will be one of the most crucial factors in adapting to climate change.

Spell says the importance of this work is attracting people from outside of the agriculture industry and is another reason why motivated scientists are being greeted with such visible roles. Spell says some scientists are already beginning to serve as CEOs in agriculture startups.

“Oftentimes, such individuals are entrepreneurs in spirit and are key leaders in the beginning stages of the business,” he said. “As the organization grows, such individuals can be challenged to delegate more, allowing the team around them to grow.”

While this trend is rare in larger organizations, it’s expected that rapid innovations in science and technology will lead hiring authorities to continue placing a higher value on candidates who can bring technical skills to the executive table. 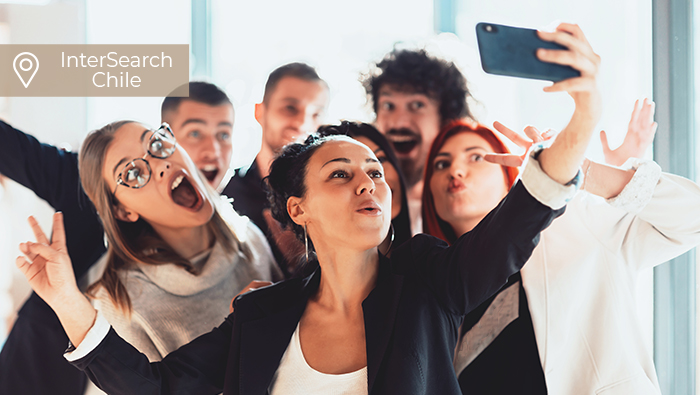 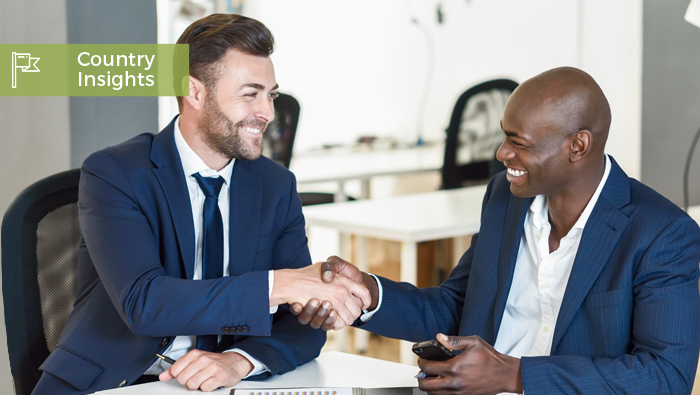