Shortage of skilled employees? Not in Mexico

Anyone who speaks with Maria Elena Juárez quickly recognizes her extensive expertise and experience in executive search. She has been working for InterSearch in Mexico for twelve years. Juárez is a partner in the office, which has been part of the InterSearch Executive Consultant network since 2010. “I use our international connections to get in touch with people from other countries,” she says, adding that the global network is an excellent instrument to be even more successful in this business.

After earning her BA and MBA at the University of the Americas in Mexico, Juárez began her career at what was then the most important automotive supplier. Her profound knowledge of the automotive sector helps her to successfully complete search assignments for international companies.

The automotive industry and its suppliers play an important role in Mexico’s economy. German manufacturers have major sites here, for which they regularly seek executives. This also applies to other European, US, Japanese and Korean manufacturers. 80 percent of exports from Mexico go to the USA, followed by Canada and Germany. In 2021, a record 75% of Canadian and Mexican imports came from the United States, making both countries the US’s largest export markets. Both are also the US’s largest trading partners. “We could benefit a lot more from this proximity to the US,” Juárez says. For example, by the US placing orders in Mexico that it would otherwise place in China. But the government is currently very nationalistic, she says, and is reluctant to do business with its powerful neighbor.

Juárez knows that it is not necessary to look for candidates in the USA. The labor market in Mexico is large enough and offers sufficient potential, so a lack of talent and well-qualified executives is not a problem here. “Mexico has a pool of candidates who can successfully lead new operations or plant expansions”, Juárez explains. This is true for all functions ranging from plant management, engineering, supply chain, HR and IT to financial roles, she says. However, should a mandate make it necessary to search in the neighboring country, or should colleagues in the USA need support, the differences are striking. In the US, for example, it is not permitted to ask about private matters such as family or even age in interviews with candidates. In Mexico, on the other hand, questions about family are simply part of the job. “Candidates are usually very open, talkative and approachable,” says Juárez.

Trust and reliability as pillars

Accordingly, she has already formed very fruitful connections with both candidates and corporate customers. Juárez cites reliability, trust and quality work as the key pillars for this.

Together with her team, Juárez has already searched for and found executives in Mexico for numerous German companies. To do this, she says, it is important to understand the culture, purpose, vision and philosophy of the company. Then it is necessary to determine how these factors can be harmonized with Mexico’s business environment and culture. “We help new companies in the country with local customs, and not only social but also legal and regulatory requirements,” Juárez explains.

Some time ago, she assisted Dieter Albeck, Managing Partner at InterSearch Executive Consultants in Frankfurt, in finding executives for a well-known German company. “The fast and professional handling across all national borders significantly contributed to the successful fulfillment of the mandates,” confirms Albeck.

What is important to most executives when changing jobs is not only better remuneration but also a new professional challenge and opportunities for advancement, says Juárez. However, she adds, there is also discussion in Mexico about a better work-life balance and purpose of a job. “It’s increasingly more about personal rather than professional fulfillment.” 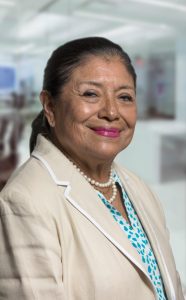 Malena has been a Founding Partner of InterSearch Mexico since 2010.
Her 30 years plus experience in the executive search field includes serving global organizations in Automotive, Industrial Manufacturing, Energy (O&G), FMC, Health Care, and IT/Telco. She is the Sub-Leader for the InterSearch Automotive Practice, Americas Region.
Malena holds a B.A. and an M.B.A. degree from the University of the Americas in Mexico.

InterSearch Executive Consultants is one of the leading personnel consultancies and specializes in the recruitment of executives (Executive Search) and systematic analyses of executive potential (Management Audit / Executive Diagnostic). Founded in 1985 under the name “MR Personalberatung”, the company is now represented in Germany with three offices in Hamburg, Frankfurt, and Cologne and was a founding partner of InterSearch Worldwide in 1989. Today, InterSearch operates worldwide in the field of executive search with more than 600 consultants in over 50 countries with more than 90 locations. 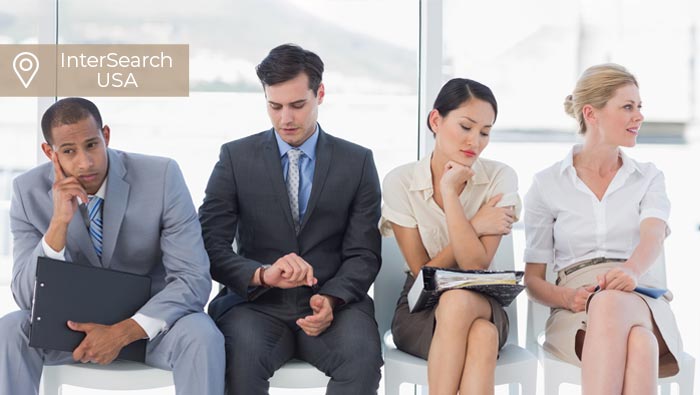 Shortage of skilled employees? Not in Mexico 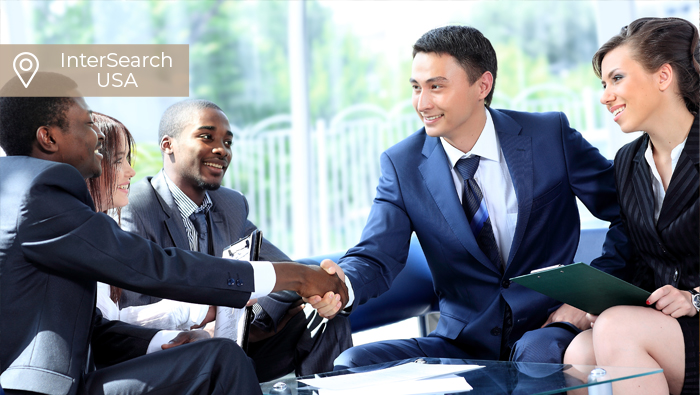