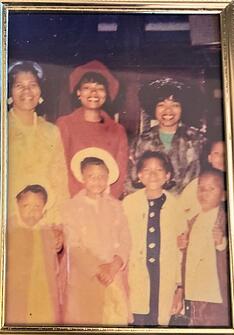 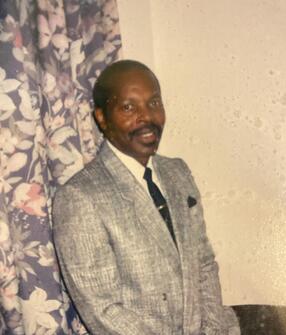 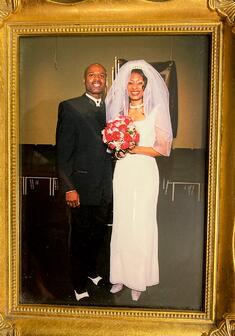 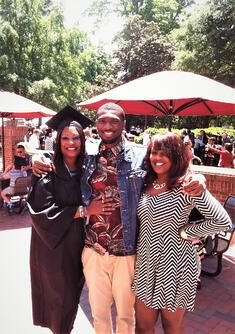 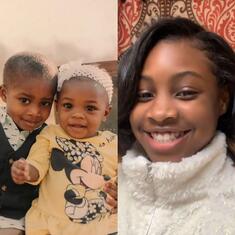 The chief human resources officer (CHRO) plays a critical role in any organization, but this is especially true in a private equity portfolio company. Private equity firms and portfolio CEOs are relying on CHROs more and more to help drive growth and execute on value creation plans. Here’s why:

How to maintain a hybrid workplace

As organizations begin to reassess the decision to go back to the office, employees are wondering what the future holds for the workplace and what it means for them. For many, working remotely – whether it be from home or anywhere else outside the office – is the ideal choice. For some, the days of rush-hour commutes and the hassle of balancing work and personal needs may be long gone. For others, a workplace is needed to boost productivity and mental health.

GREENSBORO, N.C. — Charles Aris Executive Search is proud to welcome Elisa ‘EK’ Goebel as an associate recruiter. In this role, Goebel identifies and places world-class leaders in client organizations across an array of industries and functions.

Prior to joining the Charles Aris team, Goebel worked for a small financial company out of High Point and served as a licensing and contract manager. Goebel graduated from The Ohio State University in 2018 with a bachelor’s degree in agricultural communications.

EK is very excited for the opportunity to join the Charles Aris team.

“As an active member in my hometown of Greensboro, it excites me to be a part of an organization that not only betters my local community, but communities all over the globe,” she said. “I am looking forward to transforming businesses and growing professionally in the coming years.

Danielle Bowman, who leads the firm’s efforts in human capital and organizational development, is looking forward to EK’s future with Charles Aris.

“We could not be more excited to welcome Elisa into the Charles Aris family. Her experience and passion will be incredible assets for our firm.”

GREENSBORO, N.C. – Charles Aris Executive Search announced the transition of Sarah Becker into the role of vice president of fulfillment. In her new position, Becker is responsible for leading the firm’s search fulfillment processes while ensuring associate recruiter effectiveness and efficiency for all Charles Aris client organizations externally. Internally, this role focuses on enhancing the associate experience and accelerating career growth.